"THE WHOLE IS GREATER THAN THE SUM OF ITS PARTS"

It is an extremely special opportunity to see two mature Bald Eagles, together side by side & exchanging eagle chatter.

These two were in a tree along the Bow River for some time before one took flight and almost immediately the second followed. One can only imagine what their conversation entailed. They did take one or two glances at the fishermen coming into fish along the river. Perhaps, they were discussing the possibility of an easy meal. :)

A Bald Eagle is a striking & beautiful bird of prey, a partnership of two is even more so. 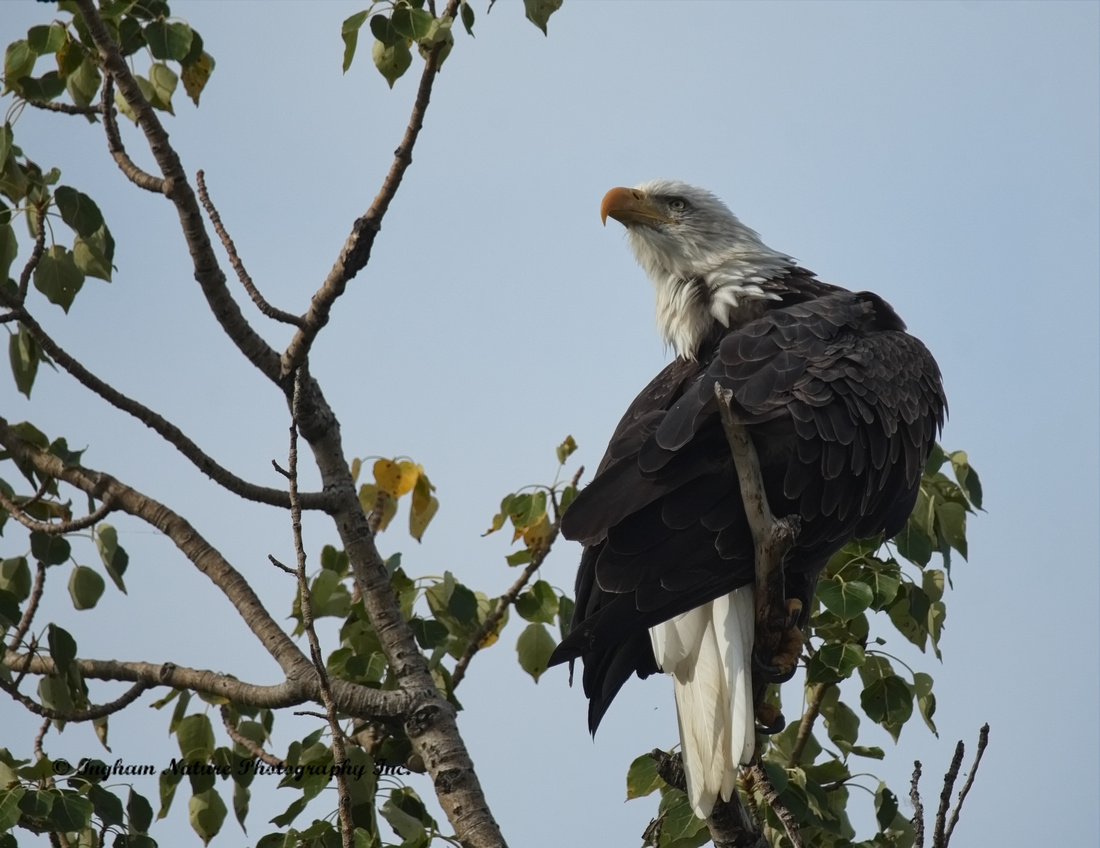 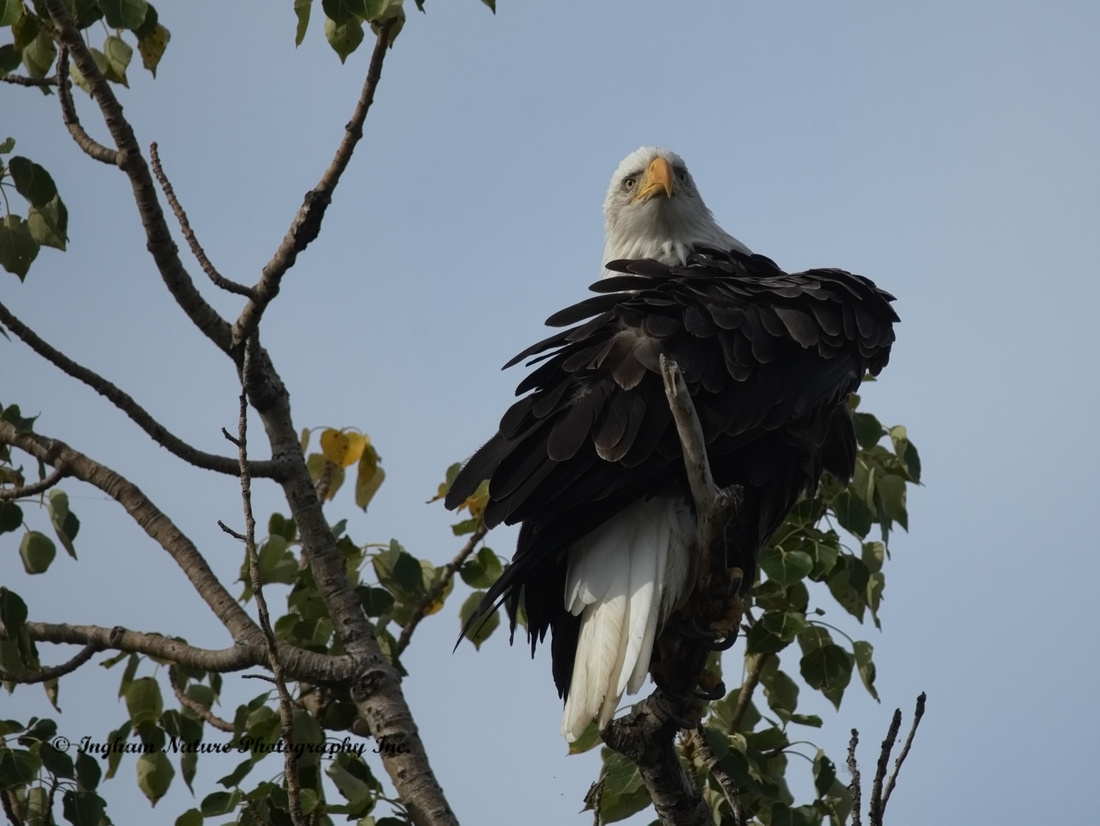 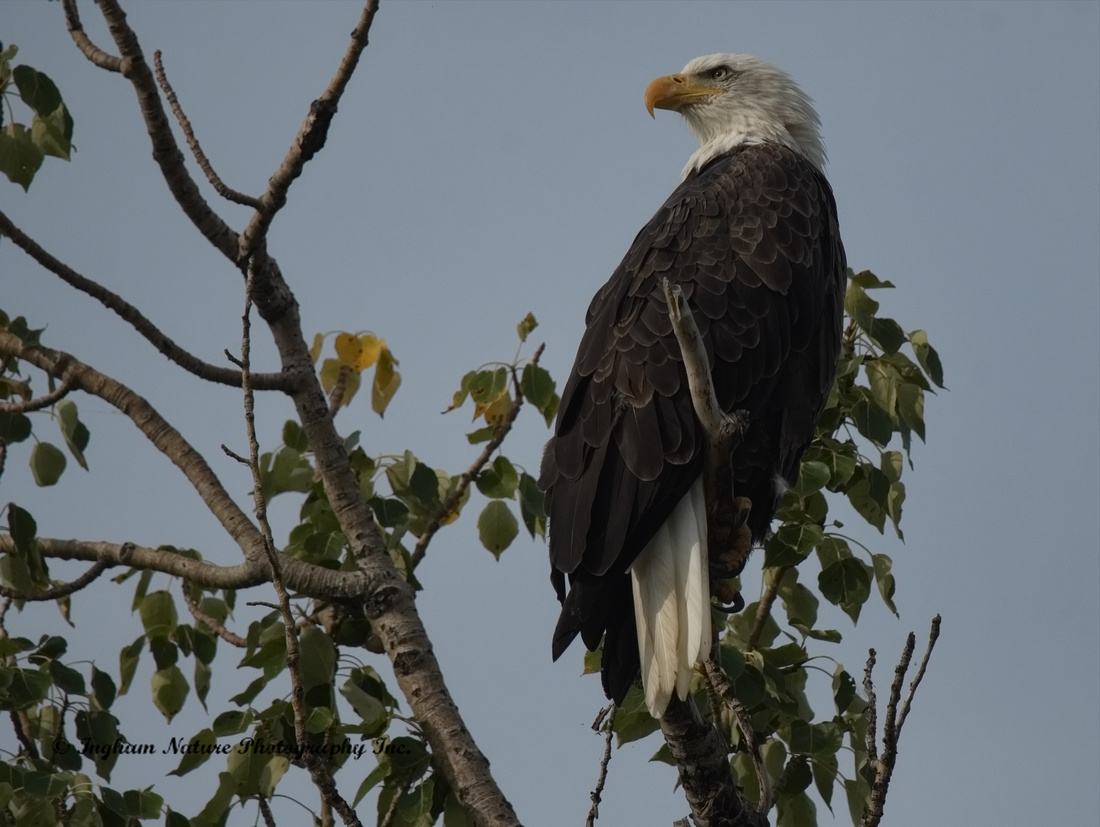 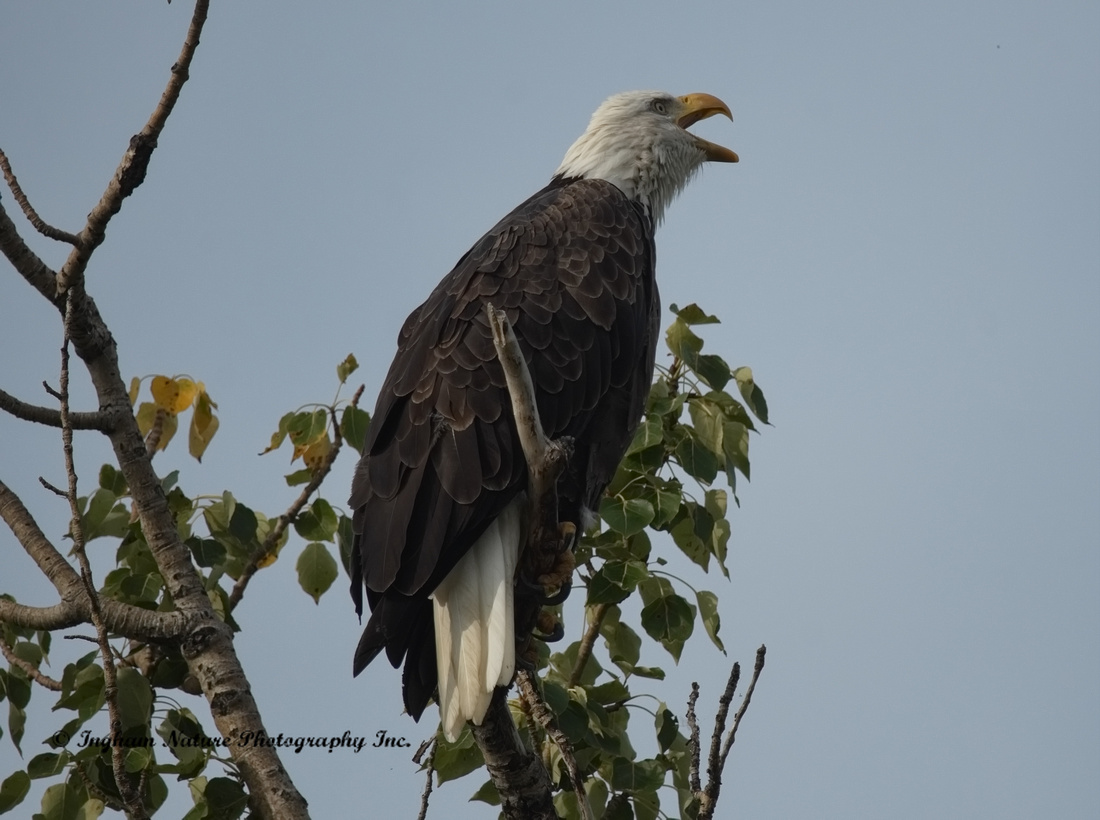 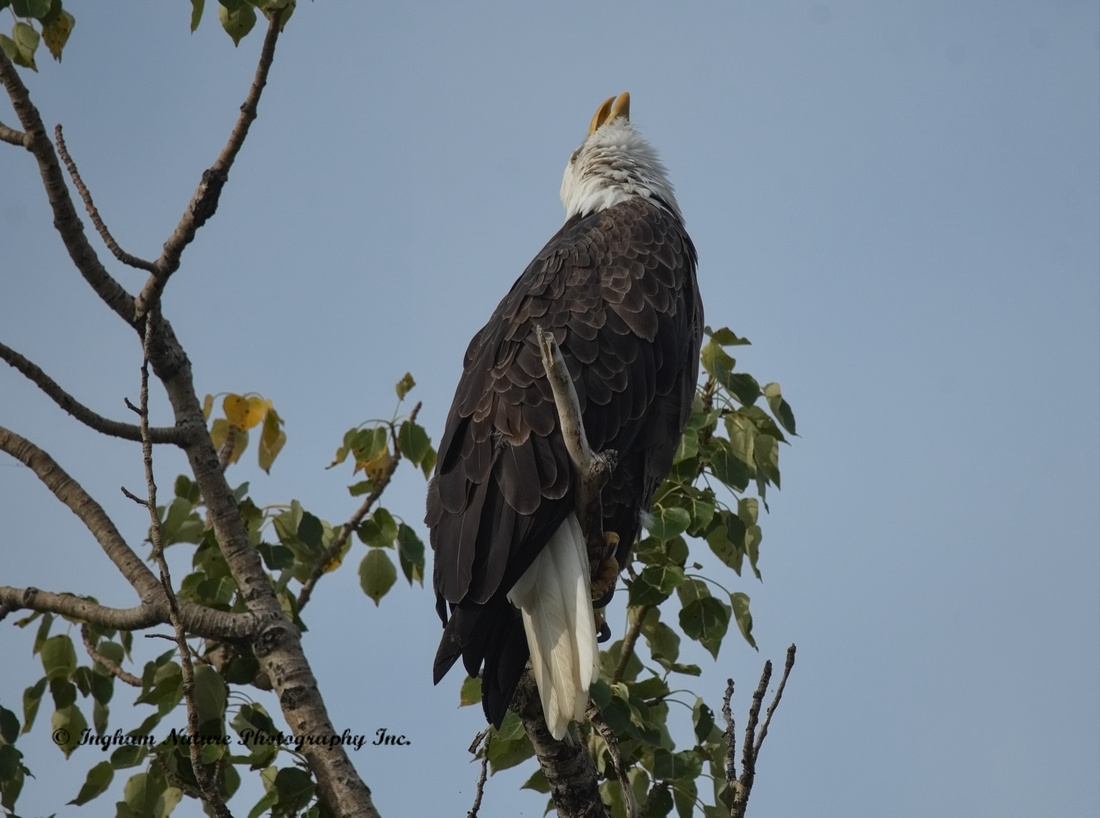 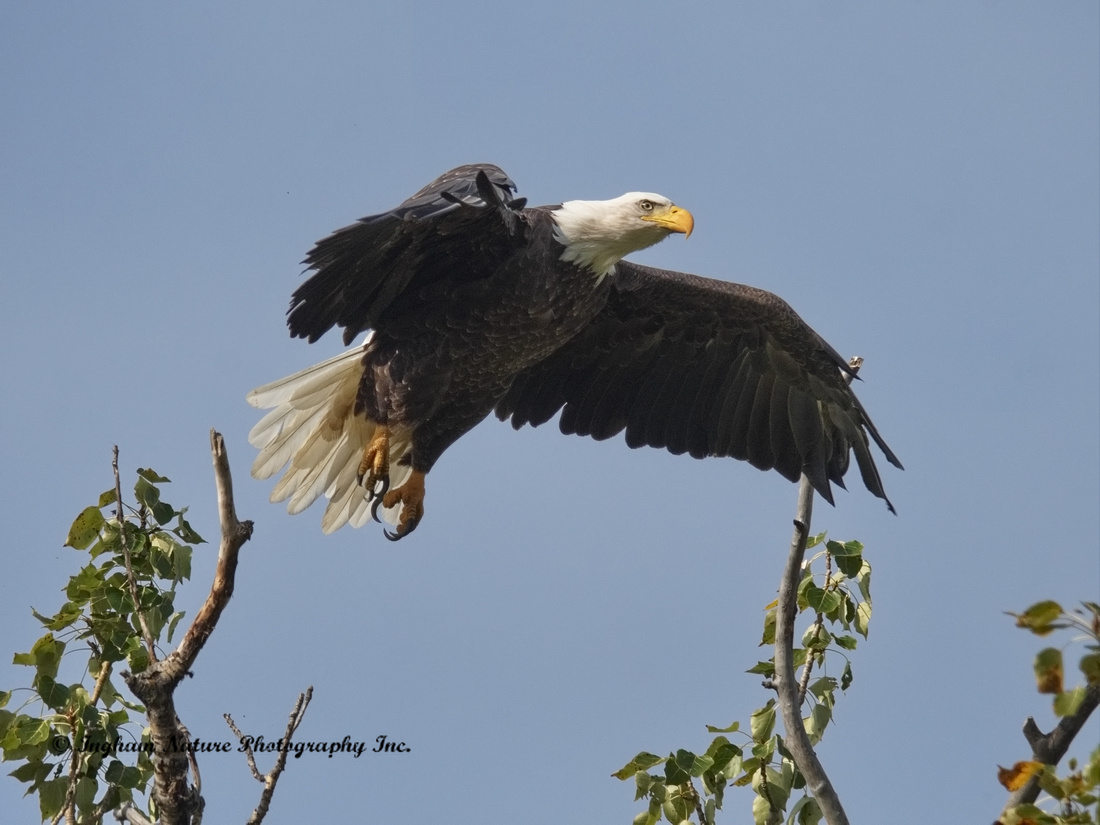 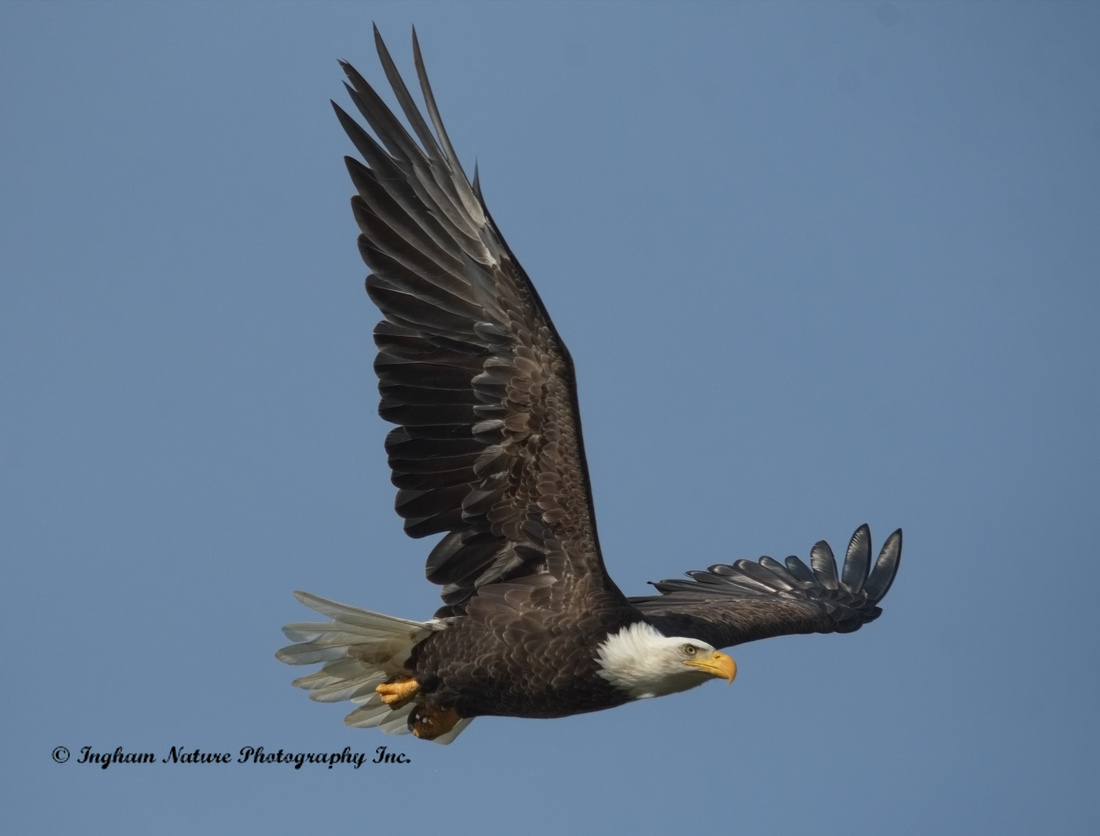 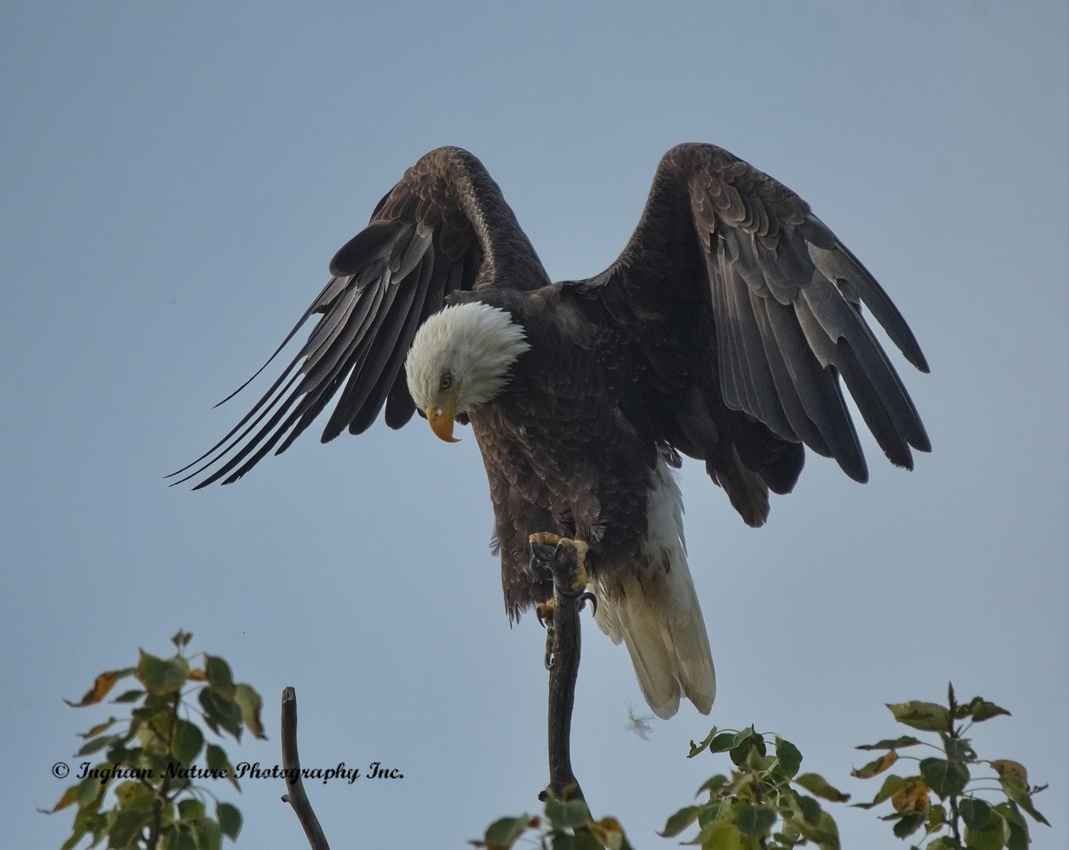 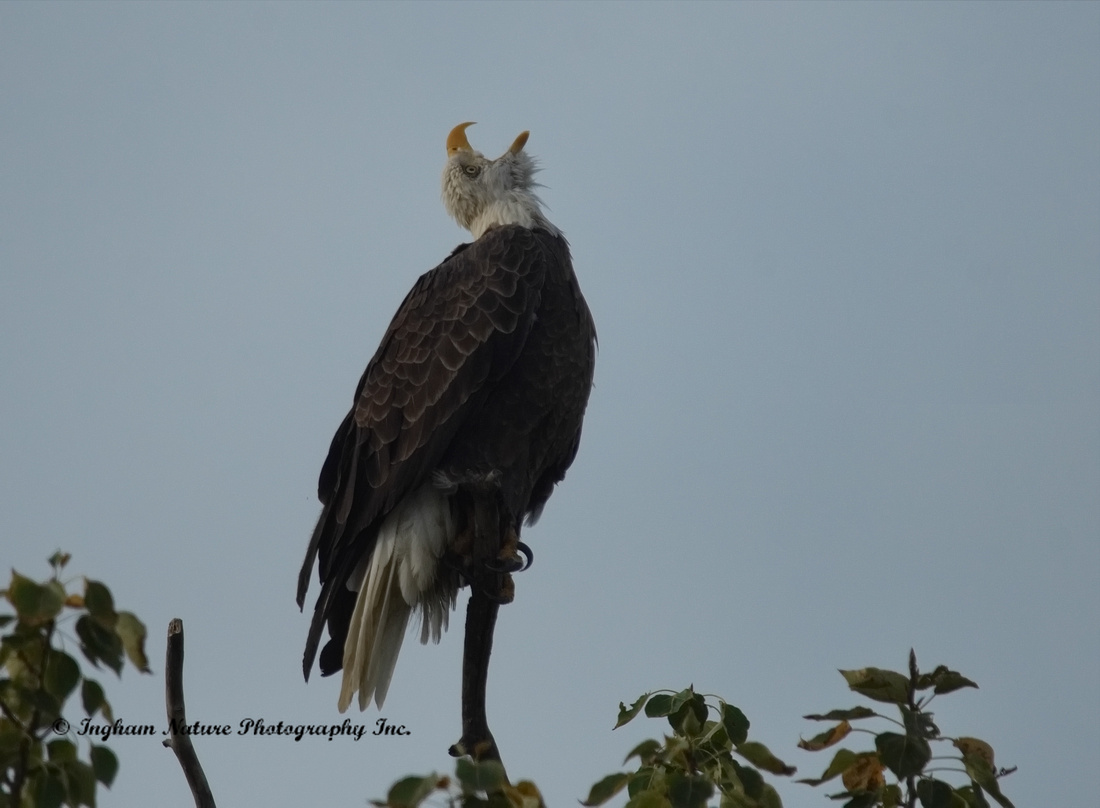 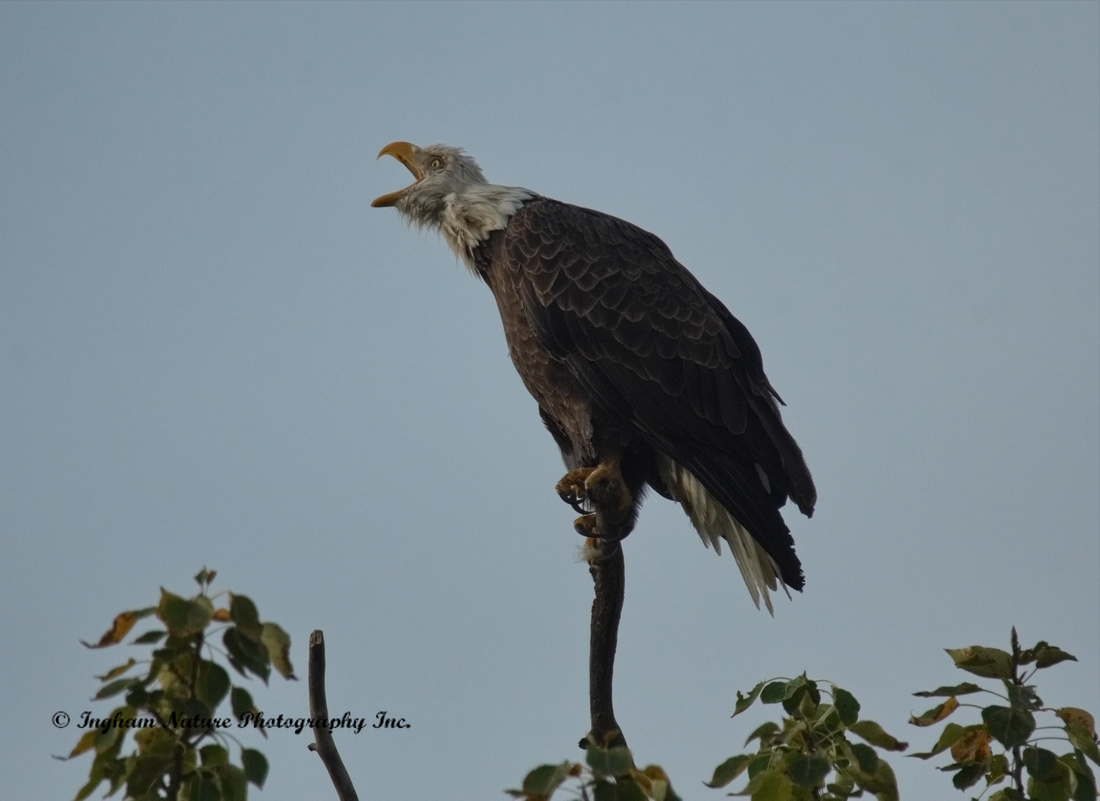 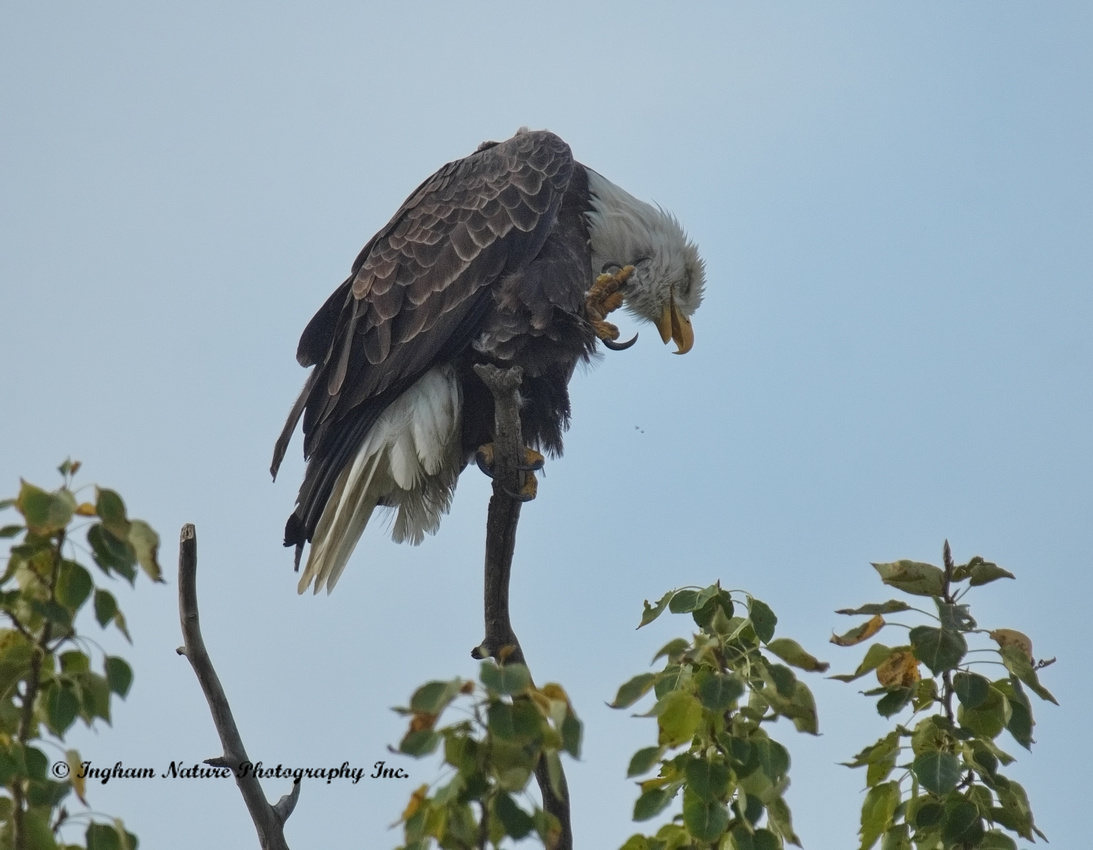 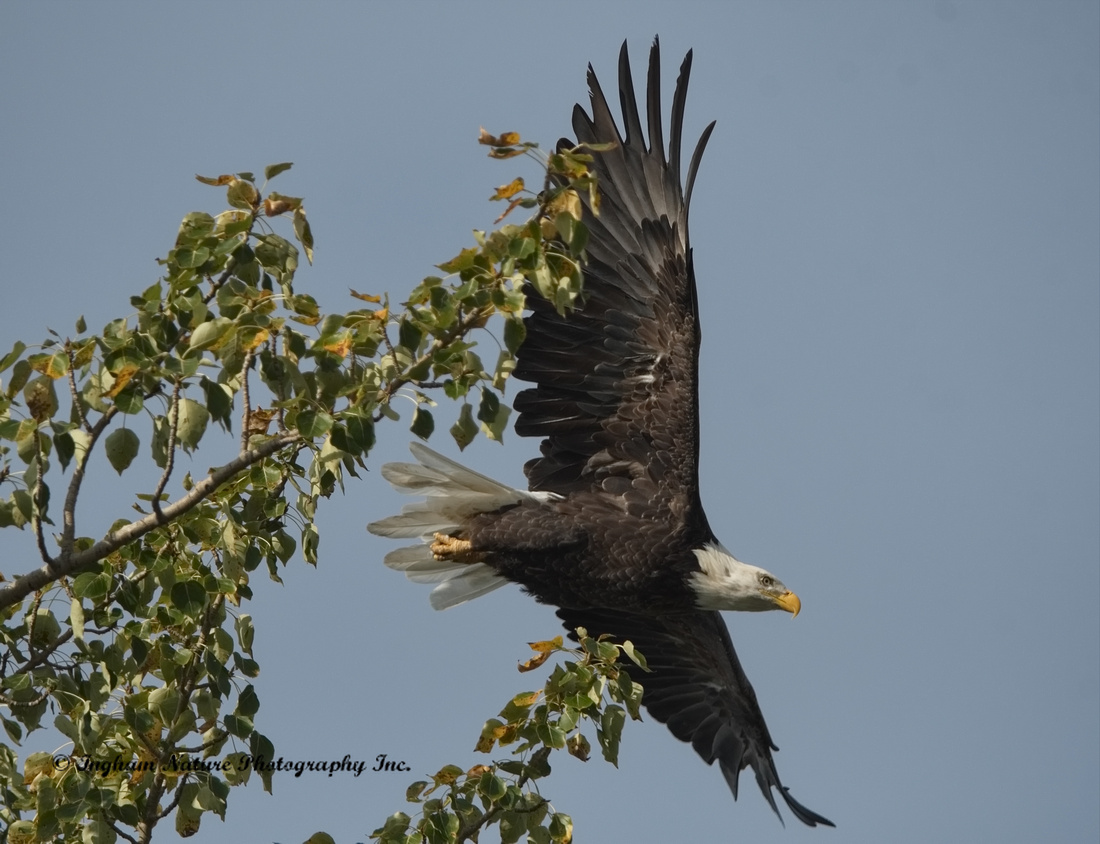 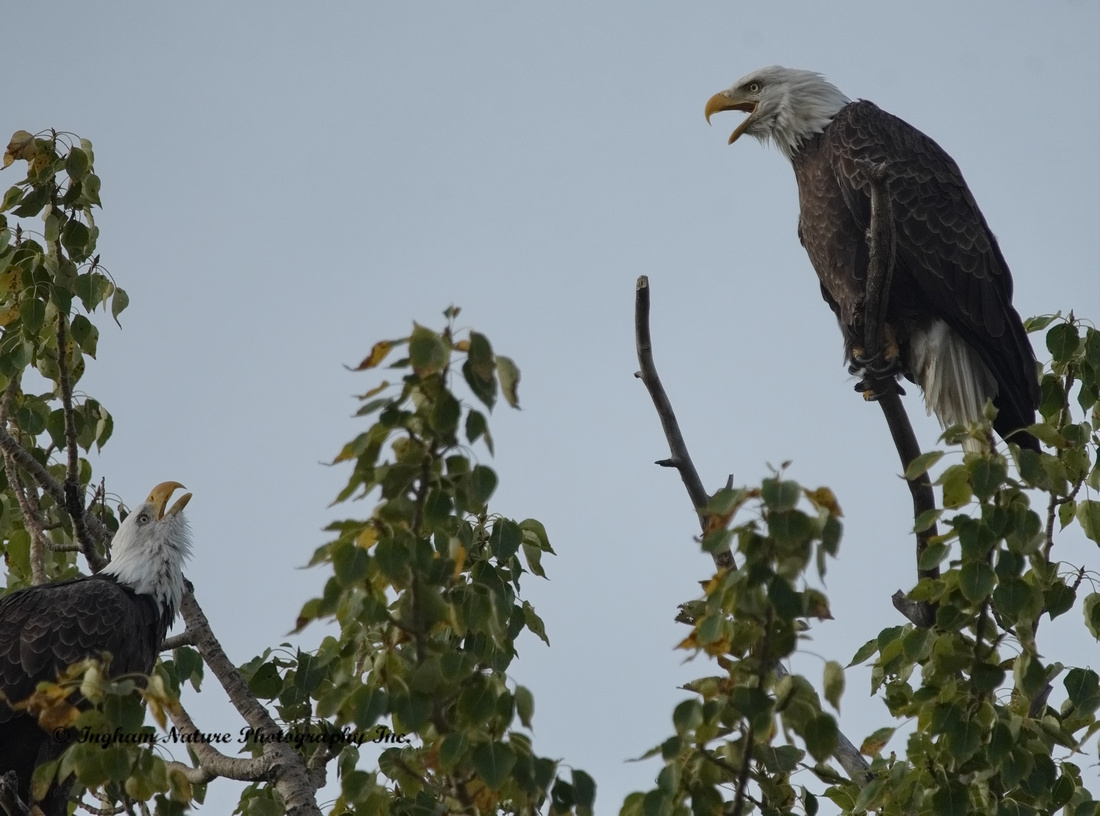