"ALL MOUTH NO TROUSERS" - Belted Kingfisher

"ALL MOUTH NO TROUSERS"

The expression "All Mouth No Trousers" is a British one, which basically is used to describe someone who talks a lot about doing something but never actually does anything about it.

This Belted Kingfisher was "dancing" with another, both chattering away at each other, which I could only assume is a debate over territory. They were subsequently joined by a young Merlin and I couldn't determine who was chasing whom at that point, although one of the Kingfishers did disappear into the woods soon thereafter. The one remaining, though, was taking no prisoners.

I know Merlins can catch swallows and even dragonflies in mid-air, but I don't think it would want to take on a Kingfisher with that spearing bill!

The Kingfisher eventually landed on this dead tree branch, still giving its "don't even think about it" call. It took off shortly thereafter to pursue some fishing pursuits. 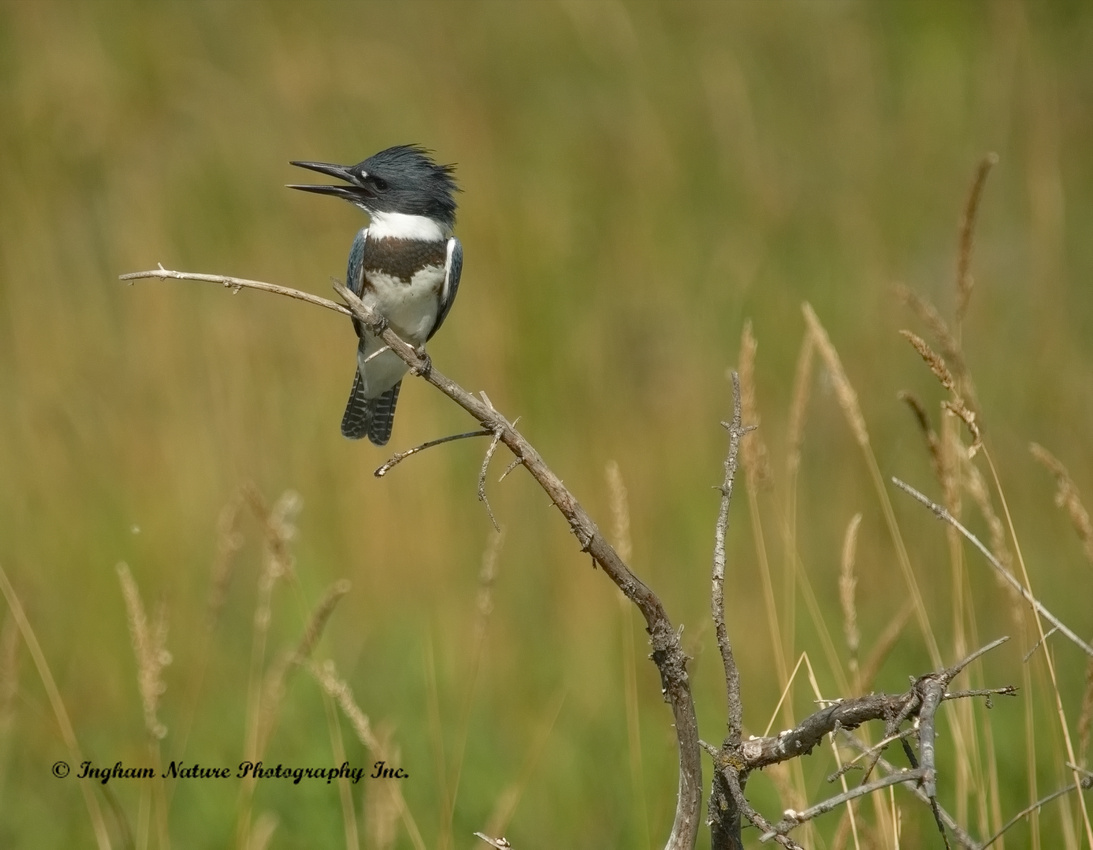 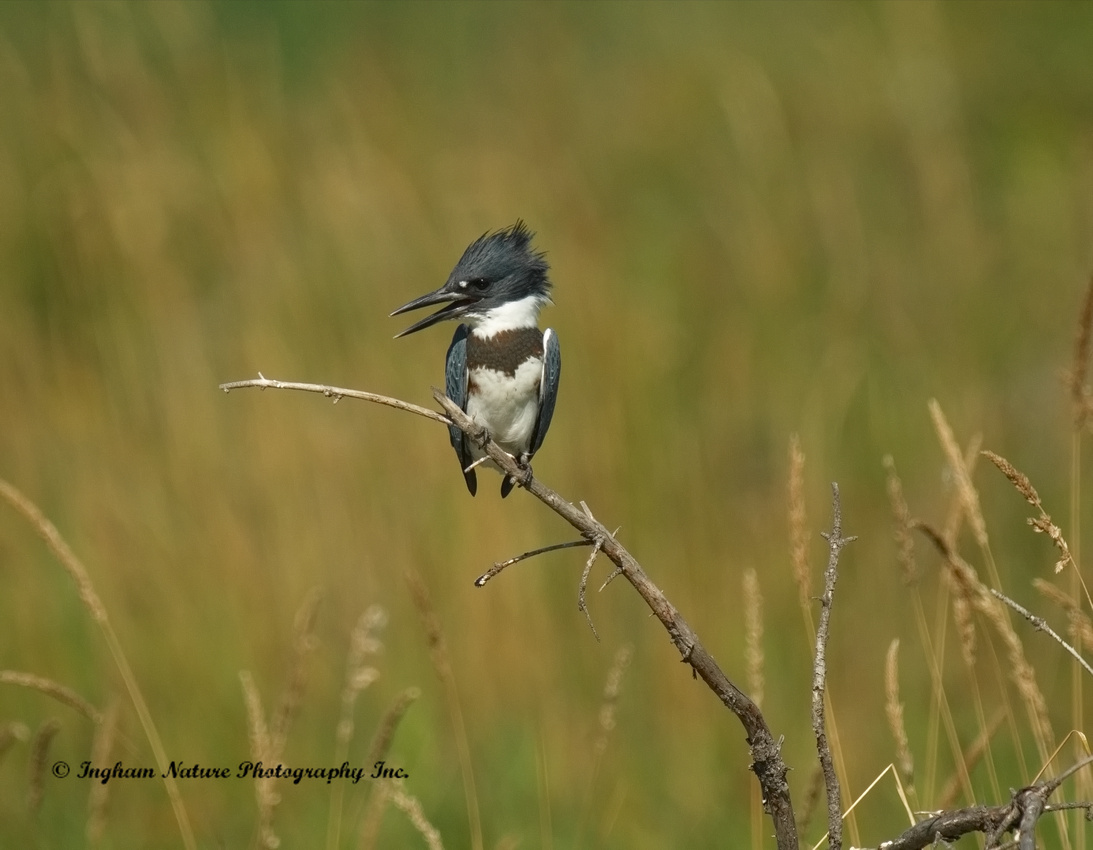 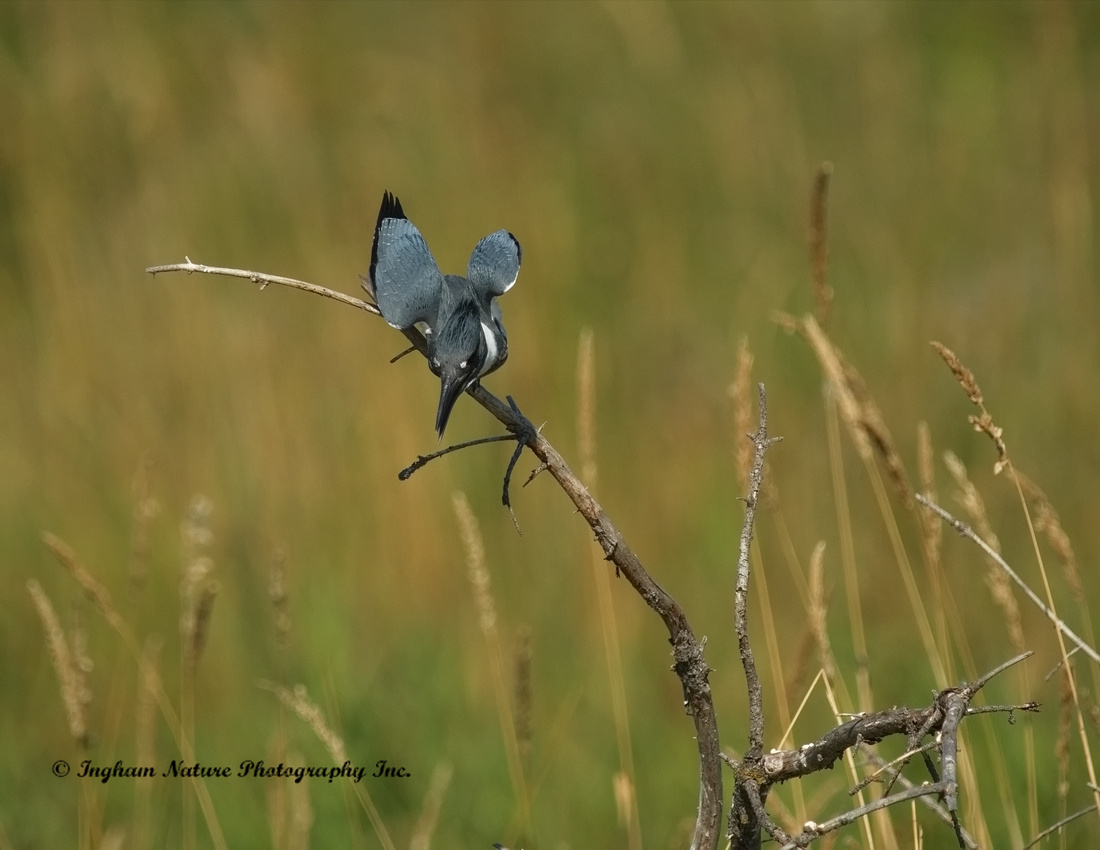 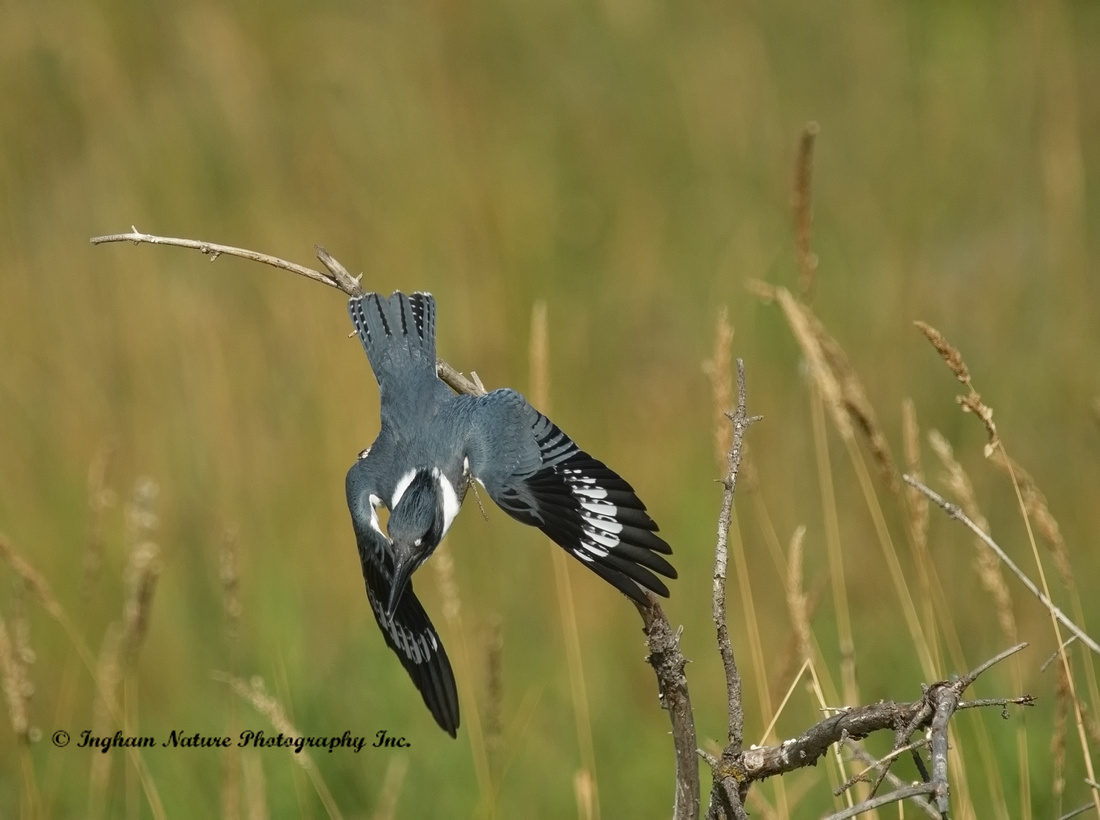