"GET THEM BEFORE THEY'RE GONE" - Ibis (White-Faced)

"GET THEM BEFORE THEY'RE GONE"

I suppose it won't be long now before these warm weather birds begin their migration south to their Wintering grounds.

It has been an extraordinary treat to have them in the Calgary area for the summer. Even the ducks have now accepted them and no longer view them as some alien invader. In my first sightings, some of the Mallard Ducks appeared a little wary. But as you can see from Photo #9, with both the Ibis and the Mallard Duck having a snooze next to each other,  that all is good.

Hopefully, the Ibis will return again next year. Their metallic colouring certainly provides a great contrast against the greens & browns of the marsh areas! 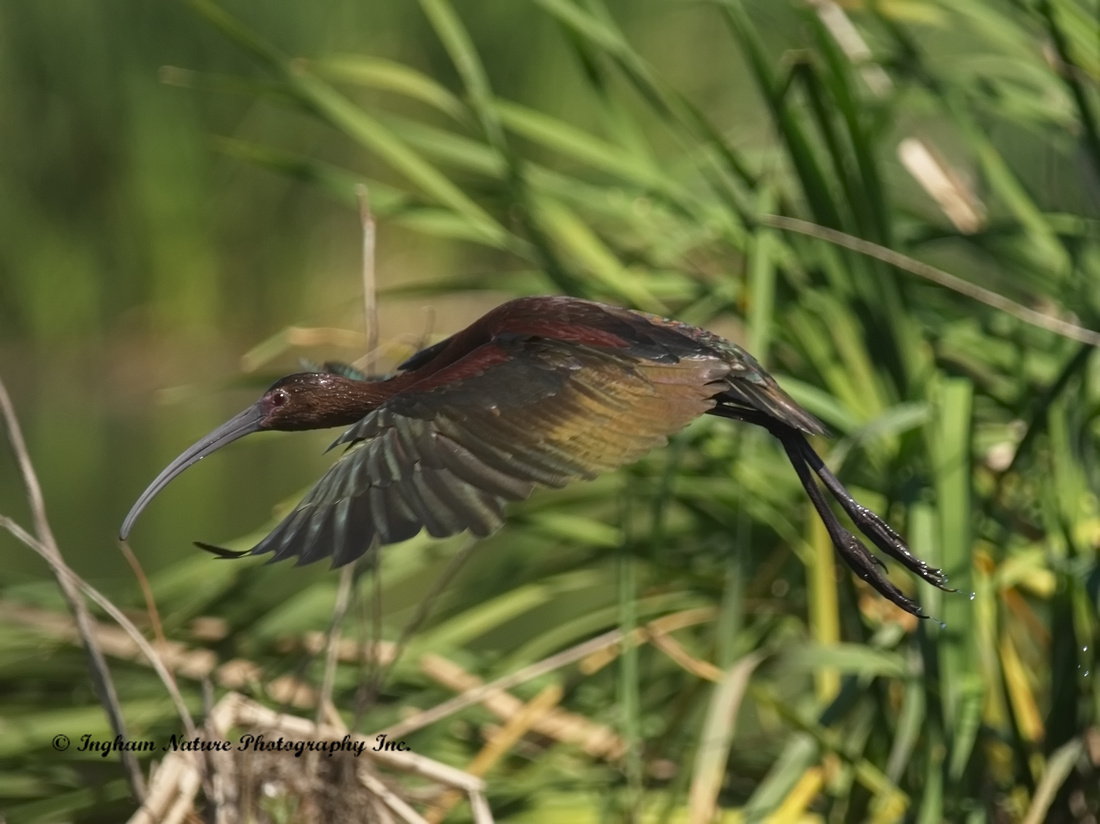 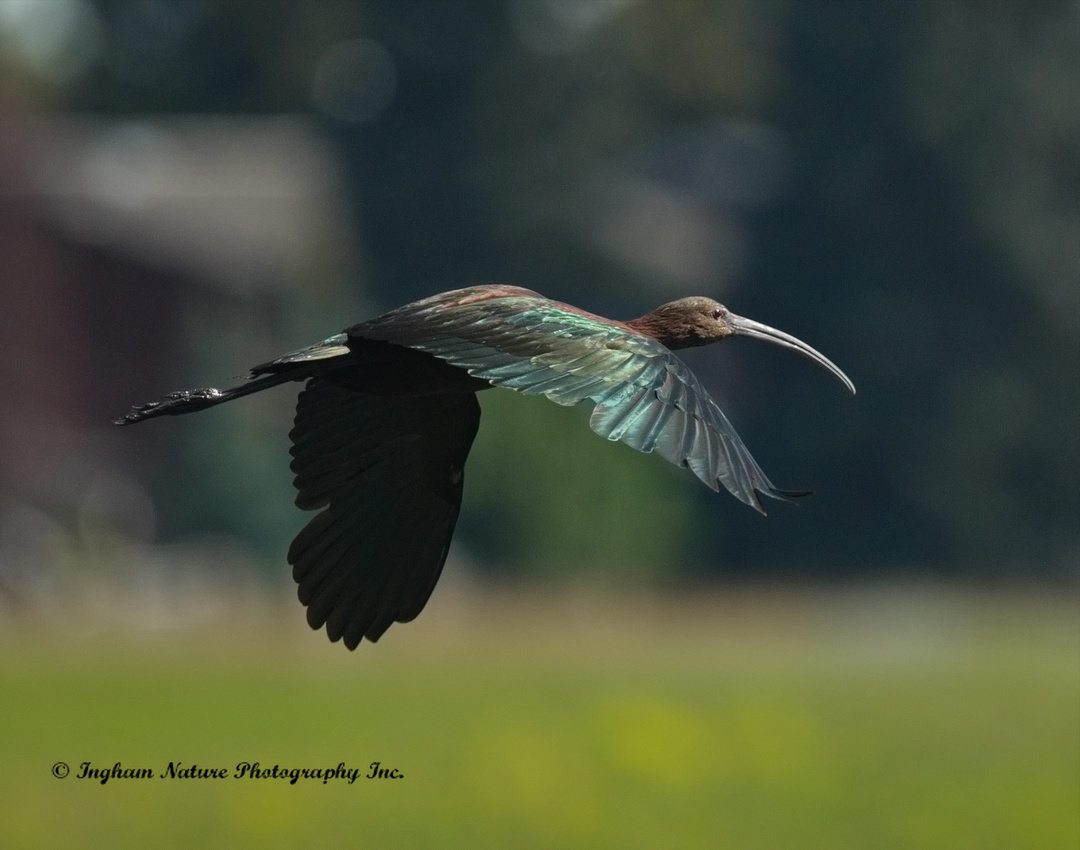 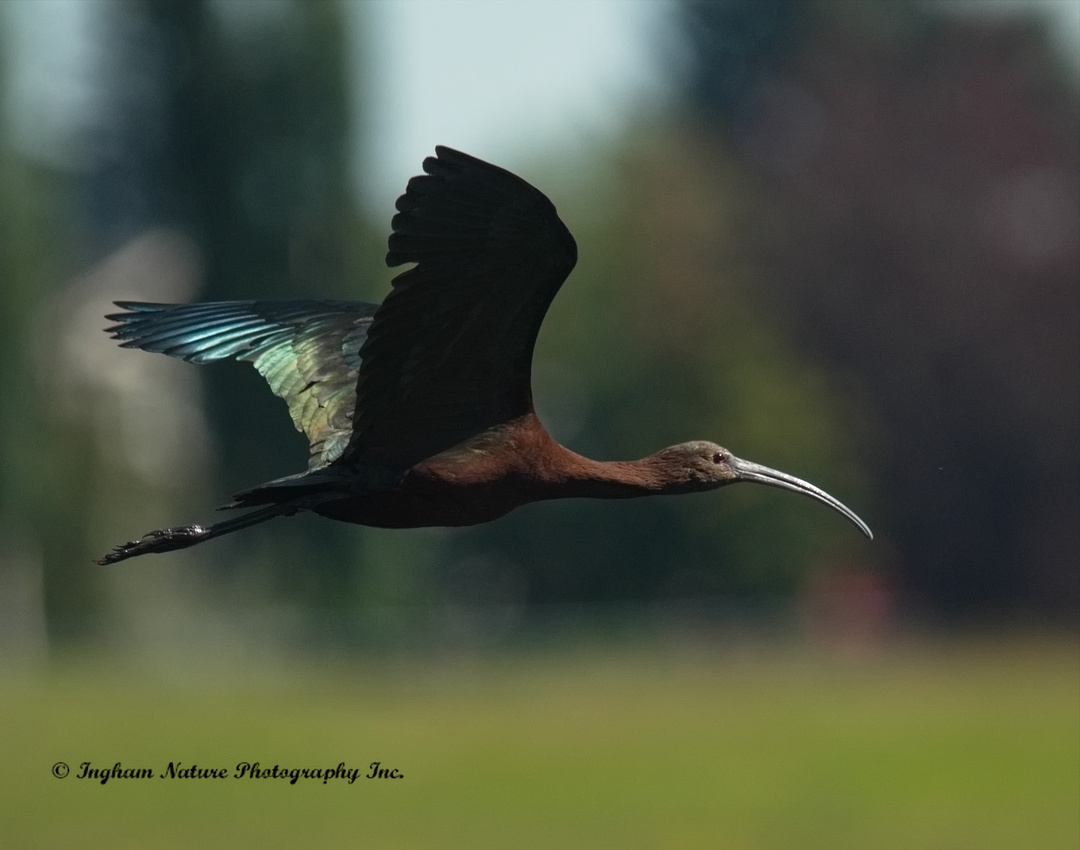 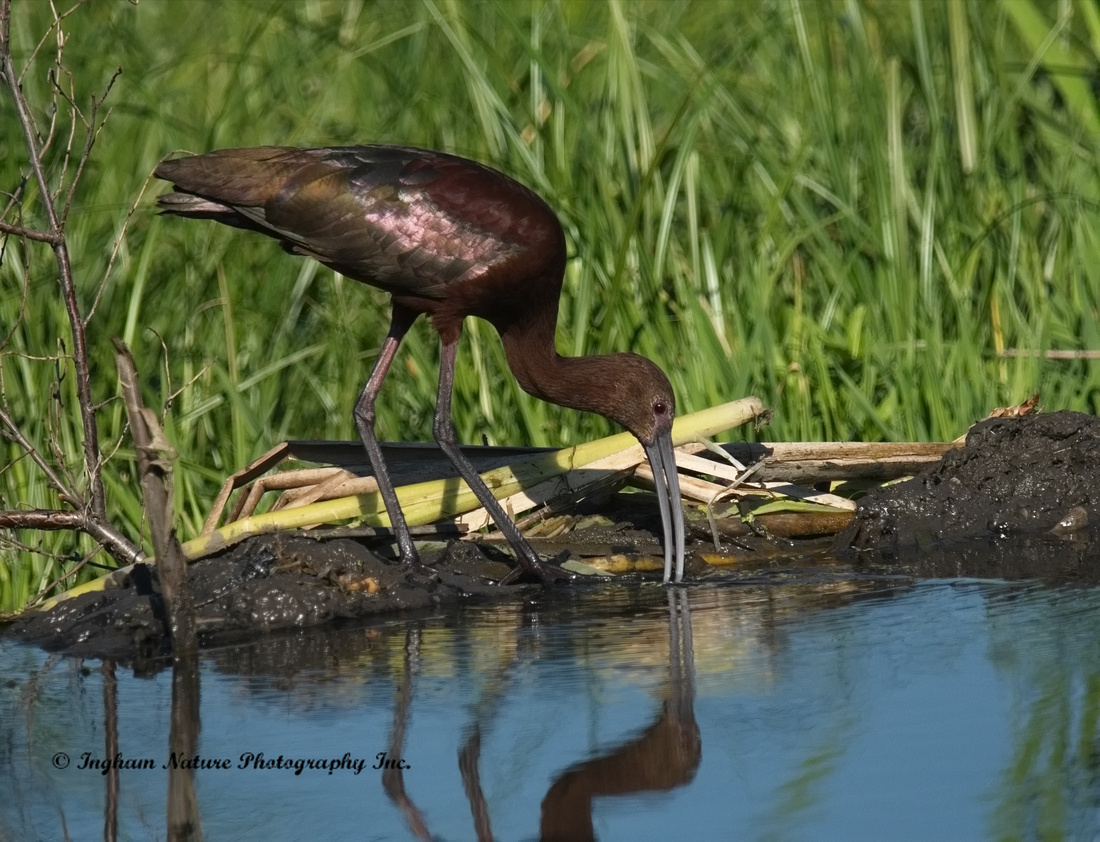 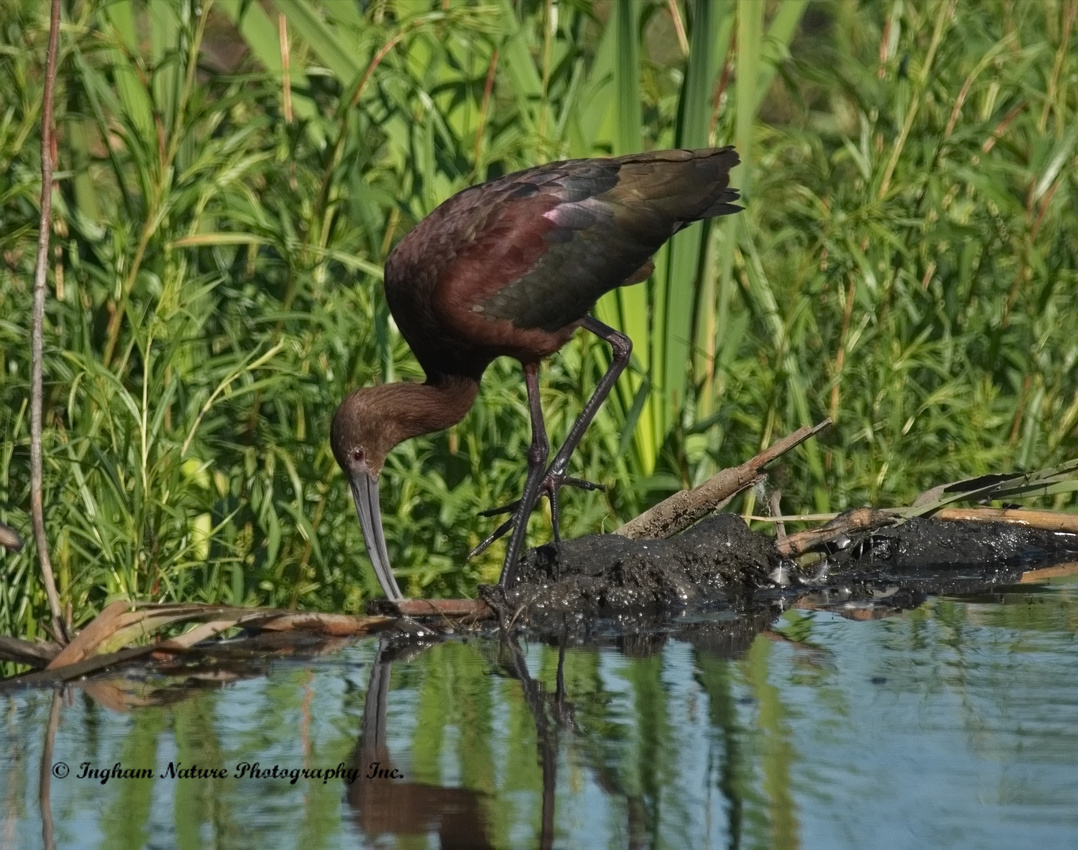 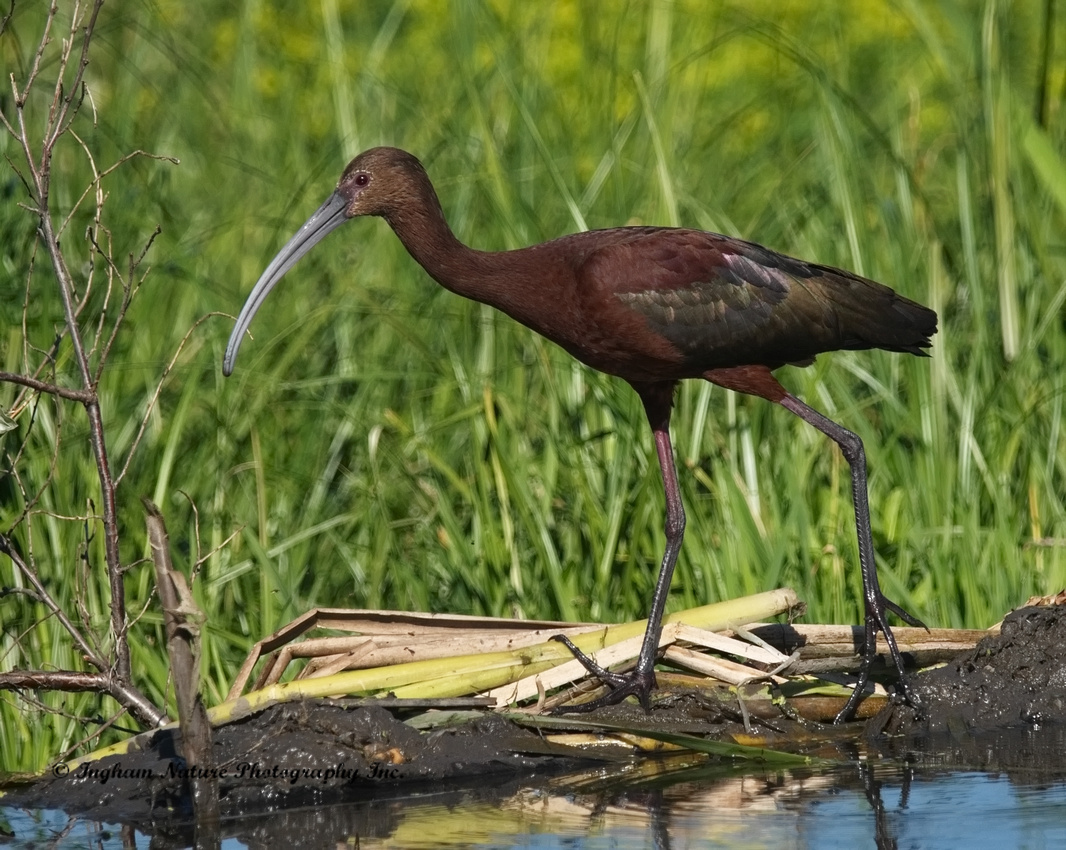 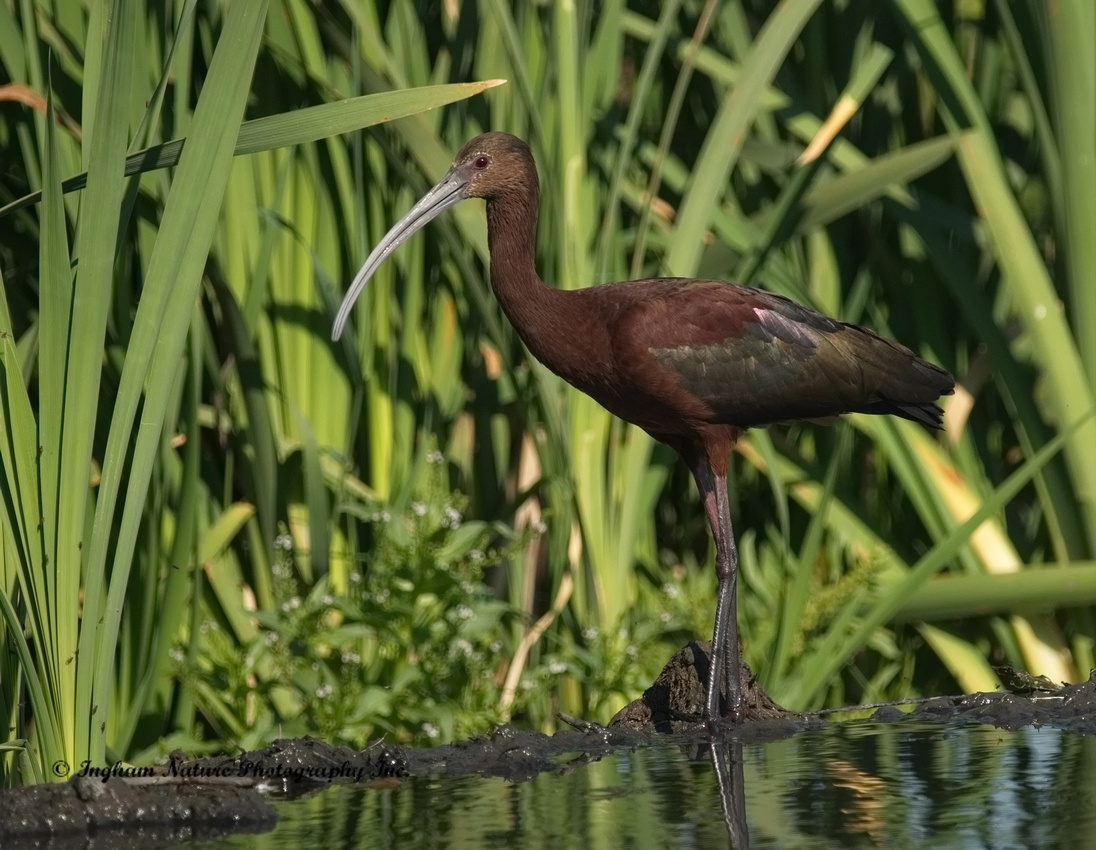 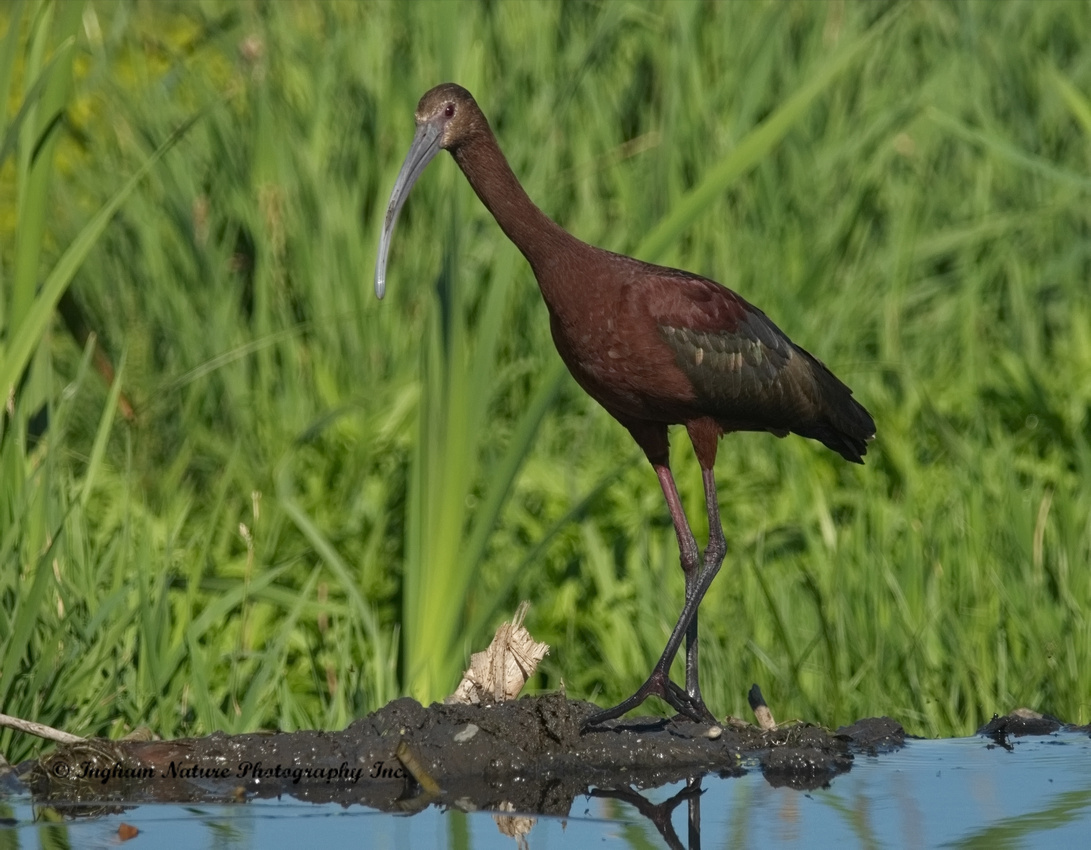 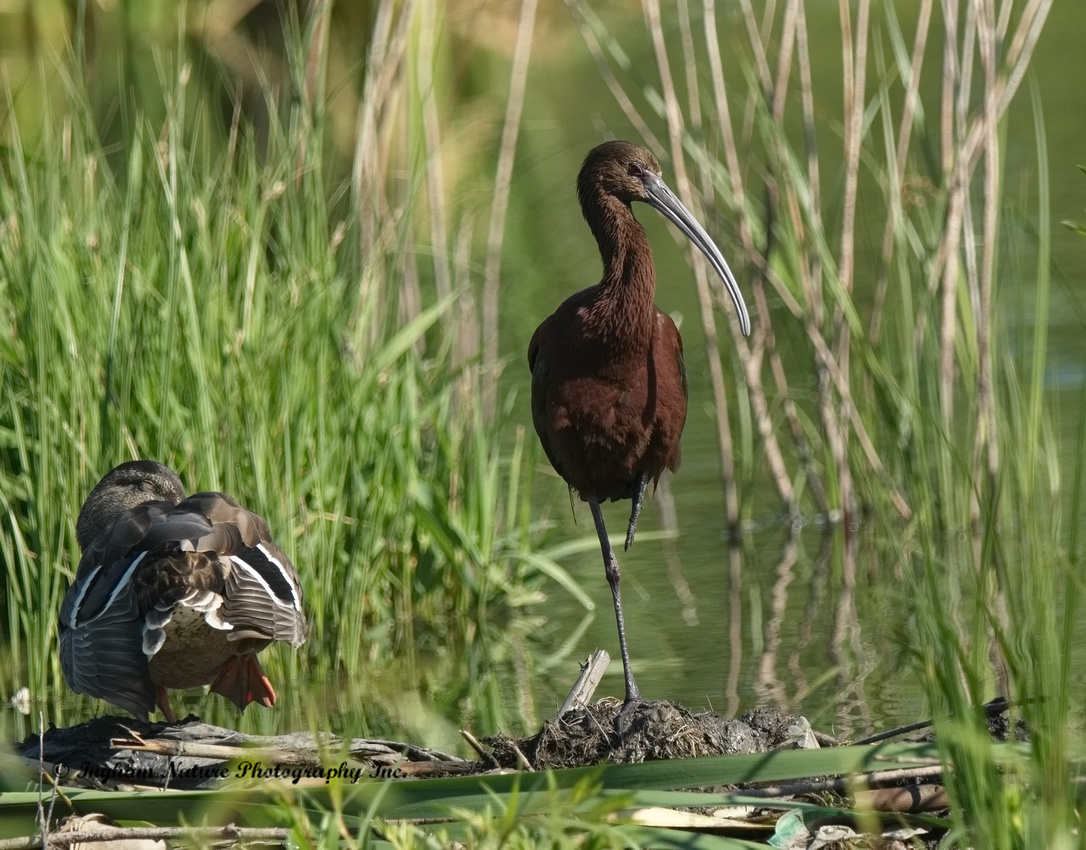