"ON LAND, BY SEA & IN THE AIR" - Black Crowned Night Heron

The following photos were taken at three different locations at three different times. However, those times ranged from 9:30 a.m. to 2:30 p.m., and it would have been later but I had to leave the Night Heron because it was too hot in the summer sun. Goodness why they are called Black-Crowned "Night" Herons in our neck of the woods (Calgary, Alberta, CA) because they are frequently seen here during the daylight hours, including noon!

And that being said, why is it that with their long yellow legs and clawed feet, they remind me of "aliens"! :) (See Photo #6) 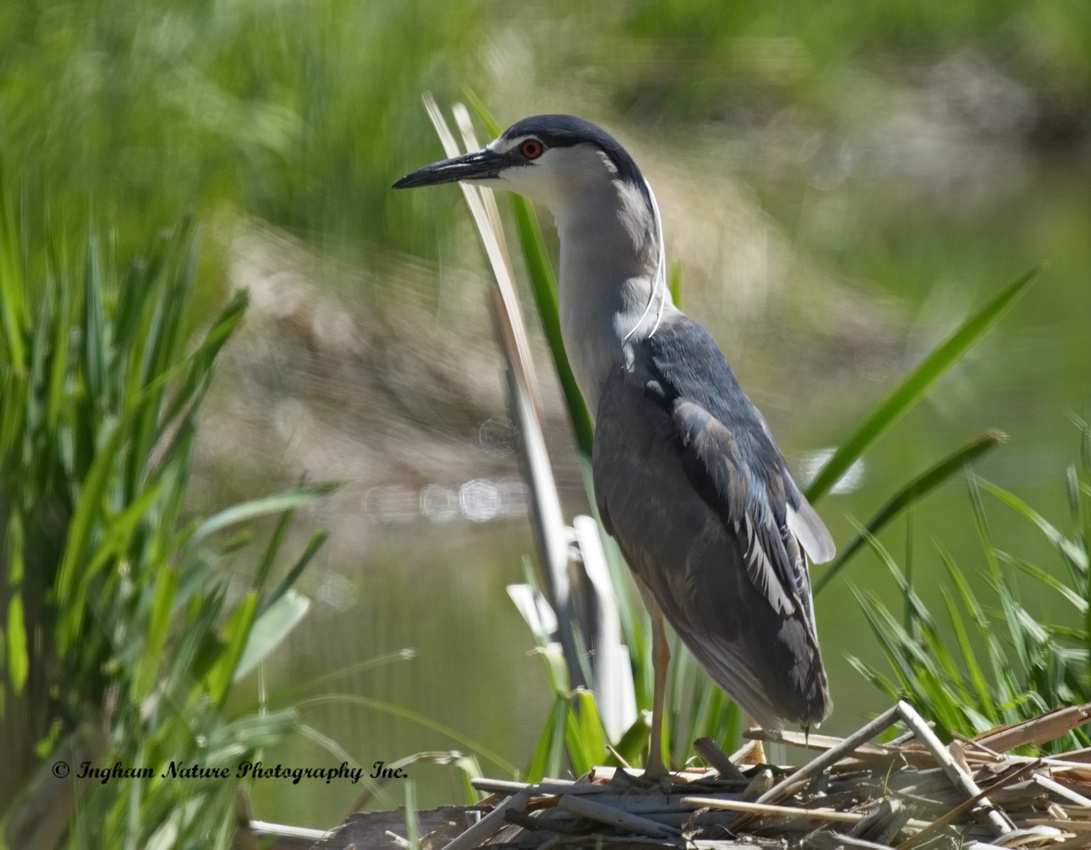 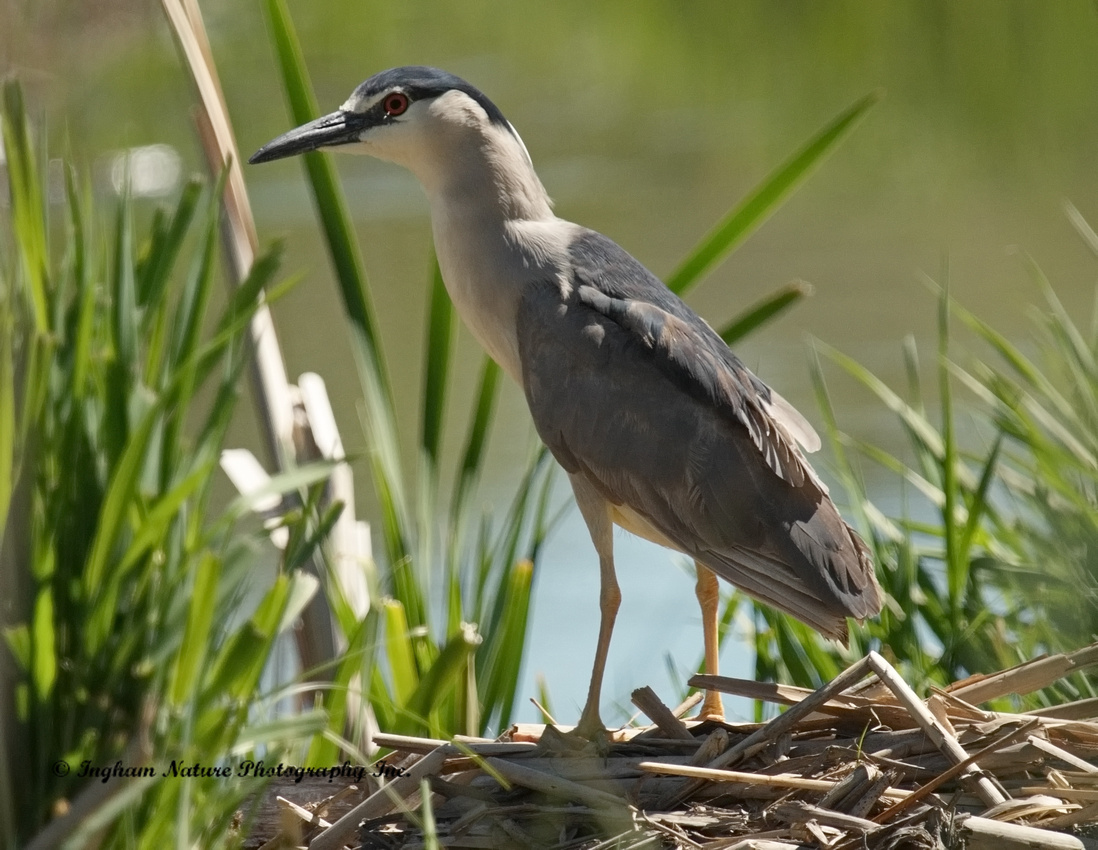 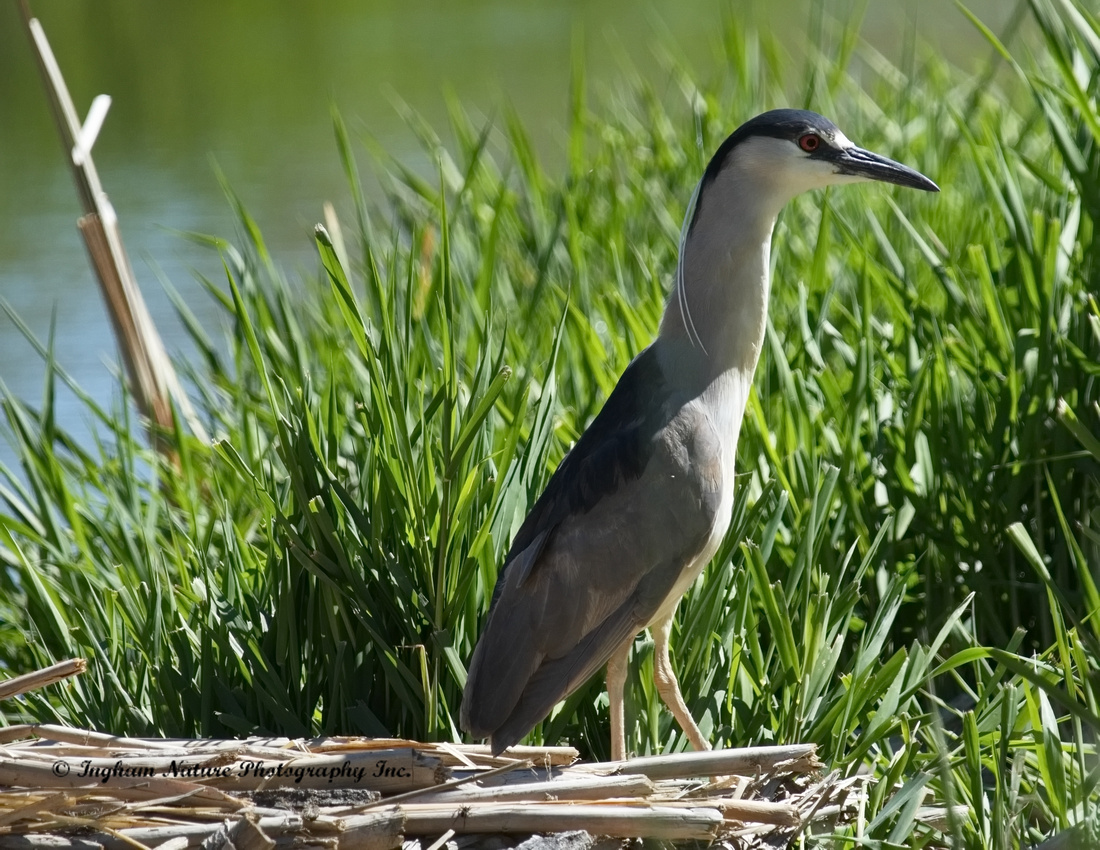 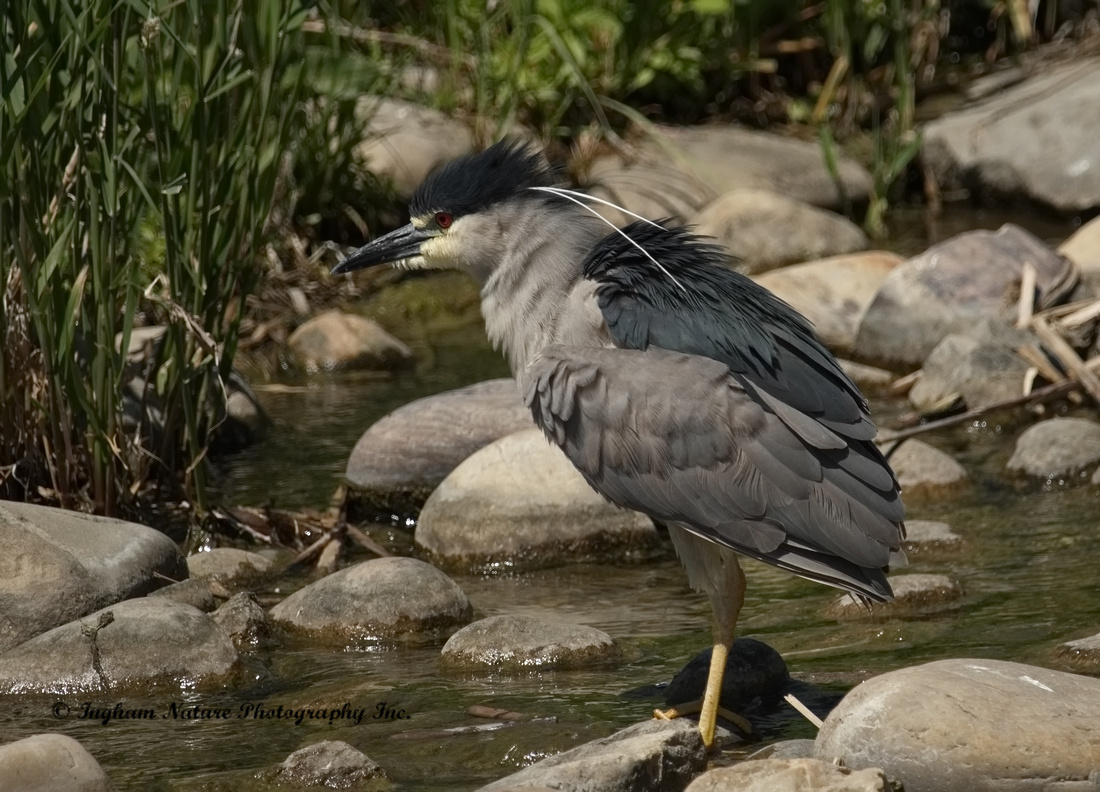 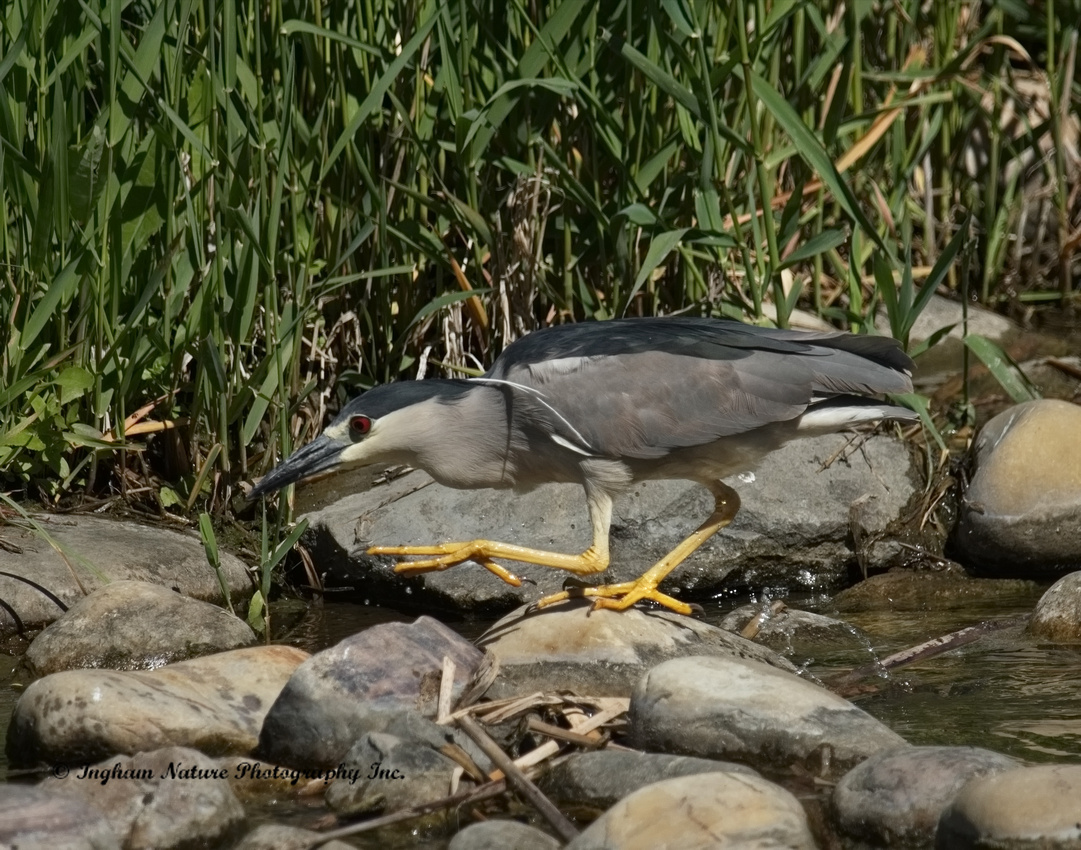 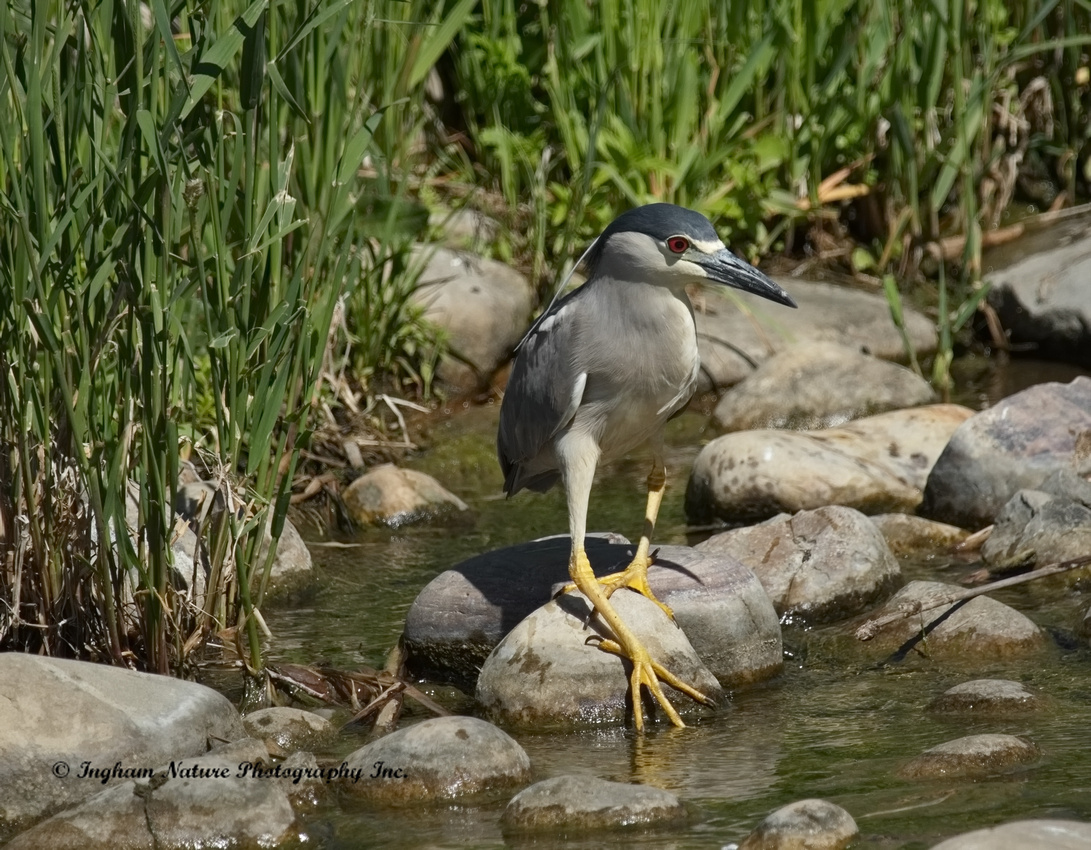 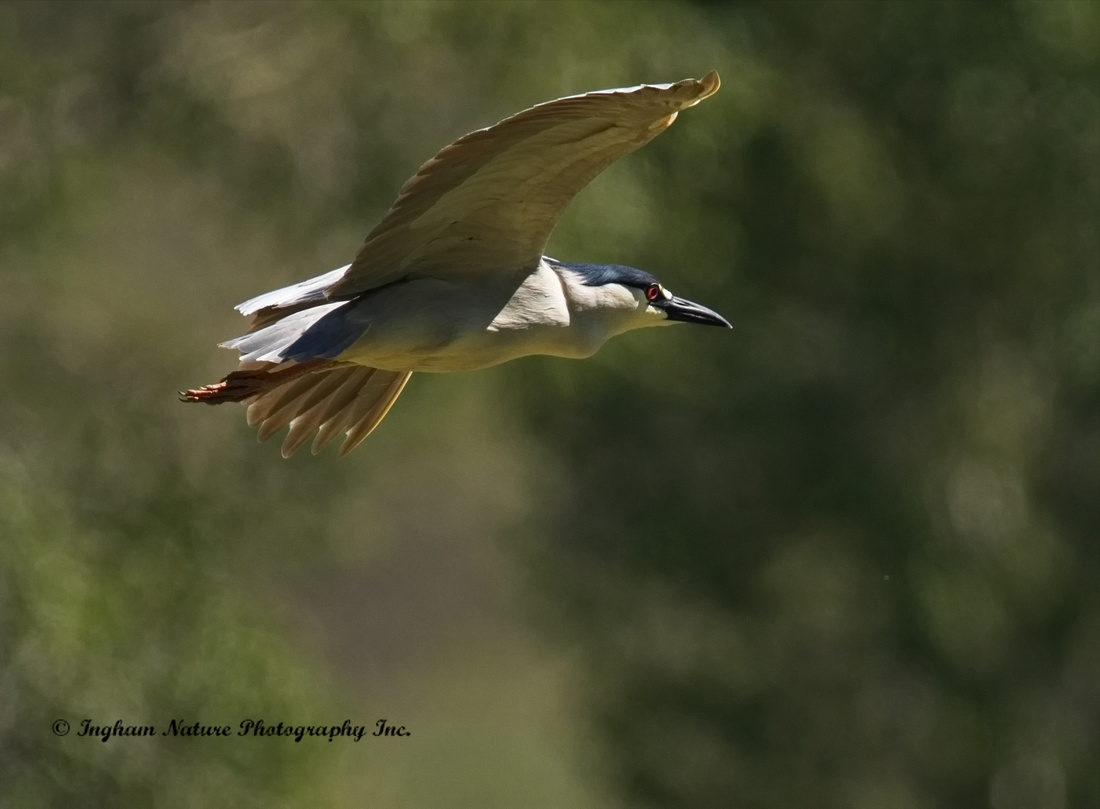 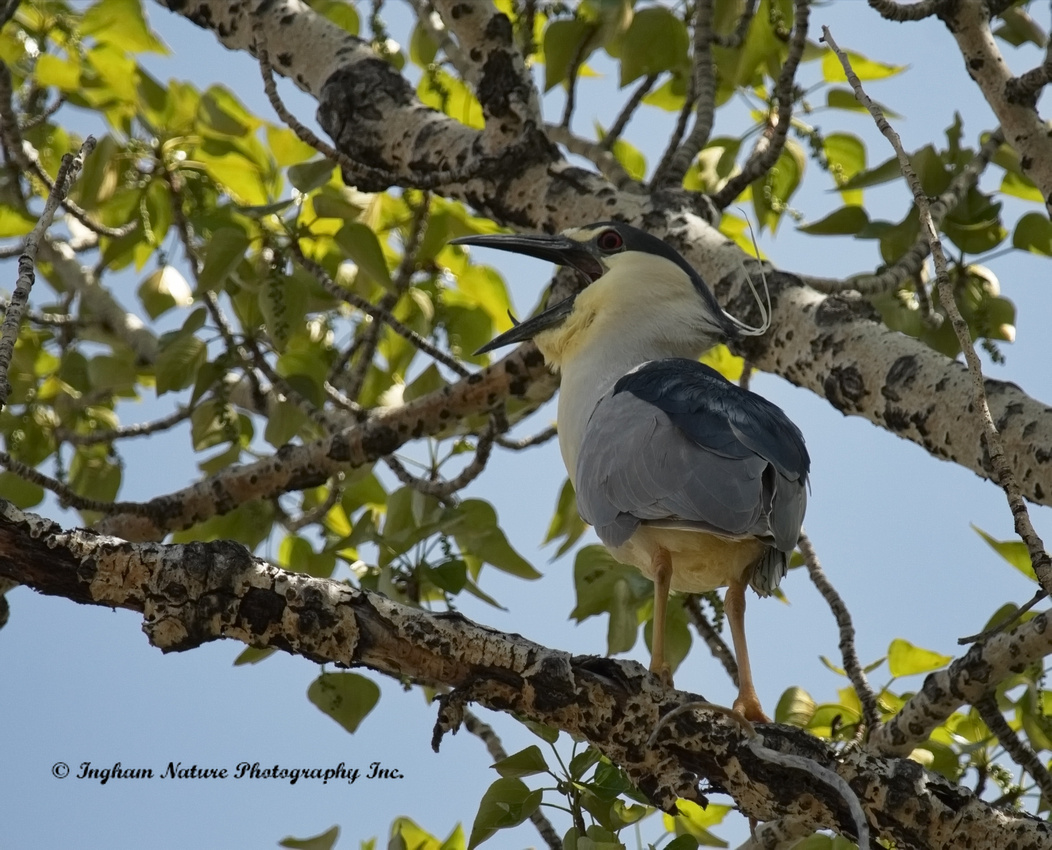 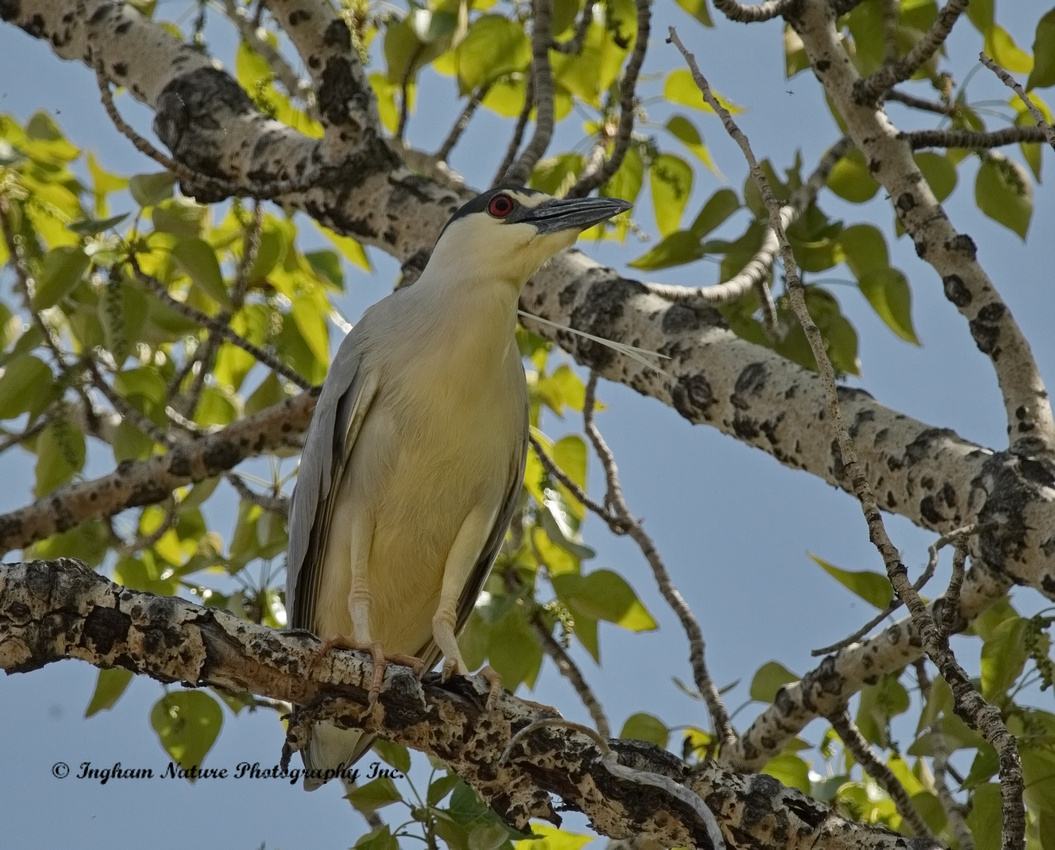