"LIFE ON THE GREEN PATIO"

Spotted two beavers in a bit of an alcove among the bull rushes. I followed what I assume to be a "beaver path" down the incline for a closer look and there they were, enjoying a warm summer evening, munching on deciduous matter. From their sizes and closeness, I assume they were the two heads of the beaver household, Mum & Dad, the male being the largest.

A short time thereafter, a smaller beaver did approach, swam up to Mum and tried to put its paws on her back. Dad wasn't having any of that. He immediately swam over, dived under and took Junior with him to the side of the rushes, which unfortunately was out of view. And then Dad returned to his previous spot next to Mum.

I have seen something similar once before but in this instance when the Mother Beaver was approached by her offspring who tried to steal her log, Mum had a go at the youngster, who then went over to Dad for some morale support. I did find Mum later that evening much further down the creek, enjoying her supper completely on her own.

I suppose even in beaver families, Mums need some time to themselves away from their children. :) 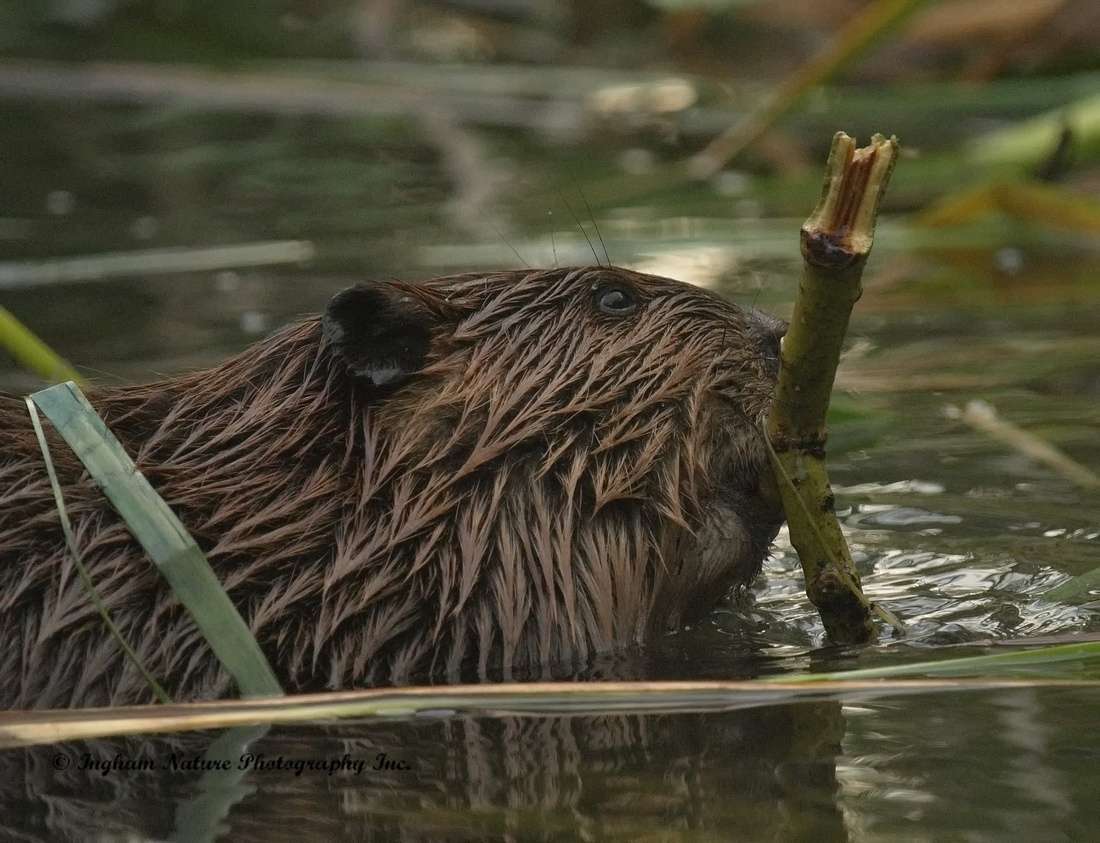 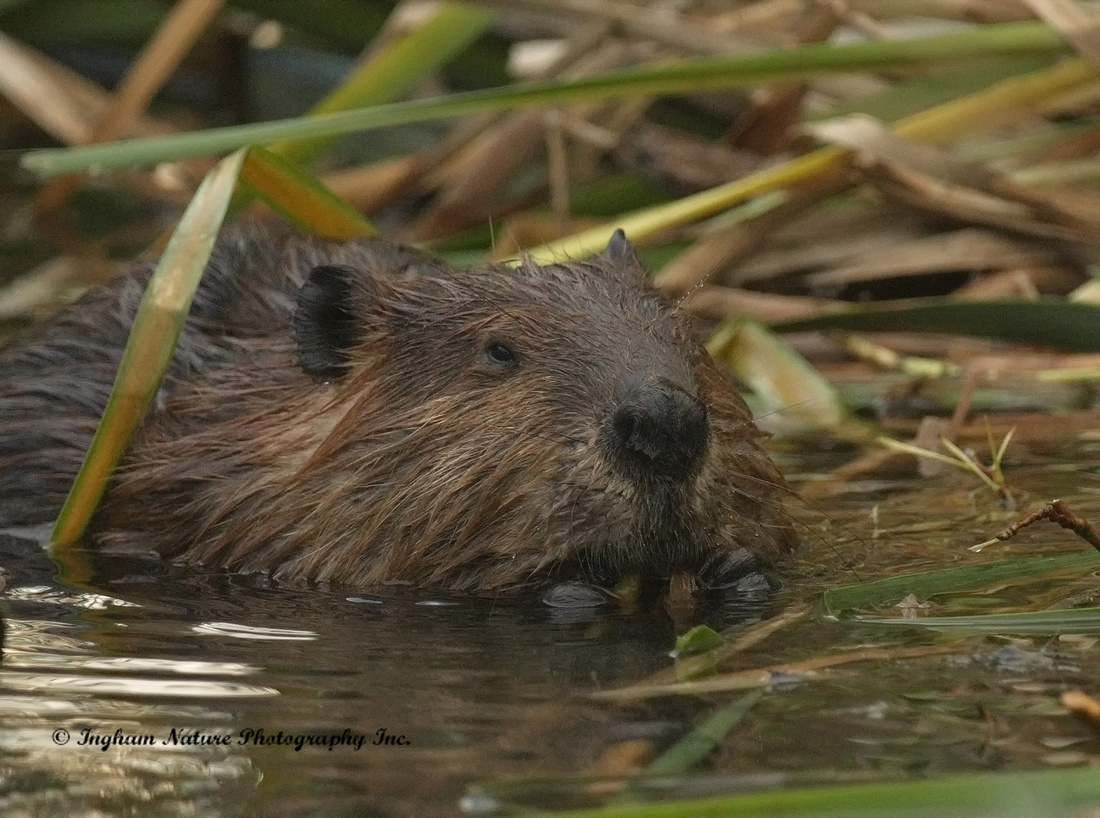 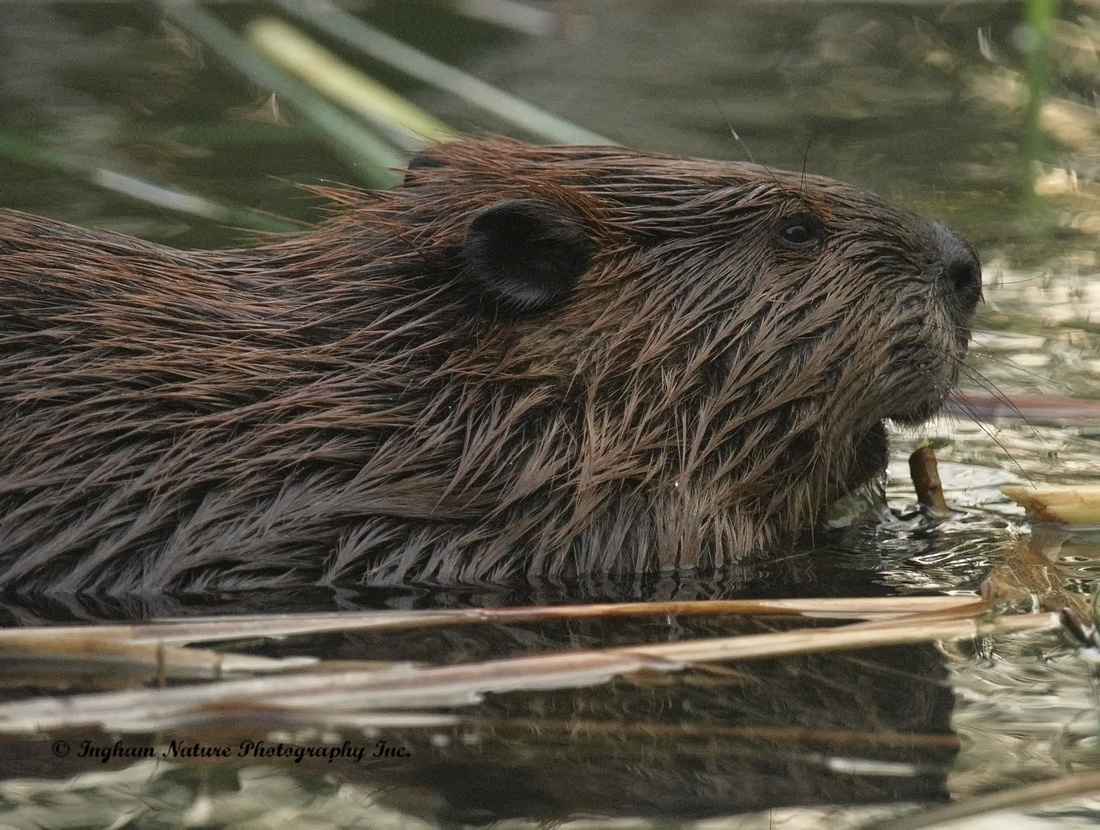 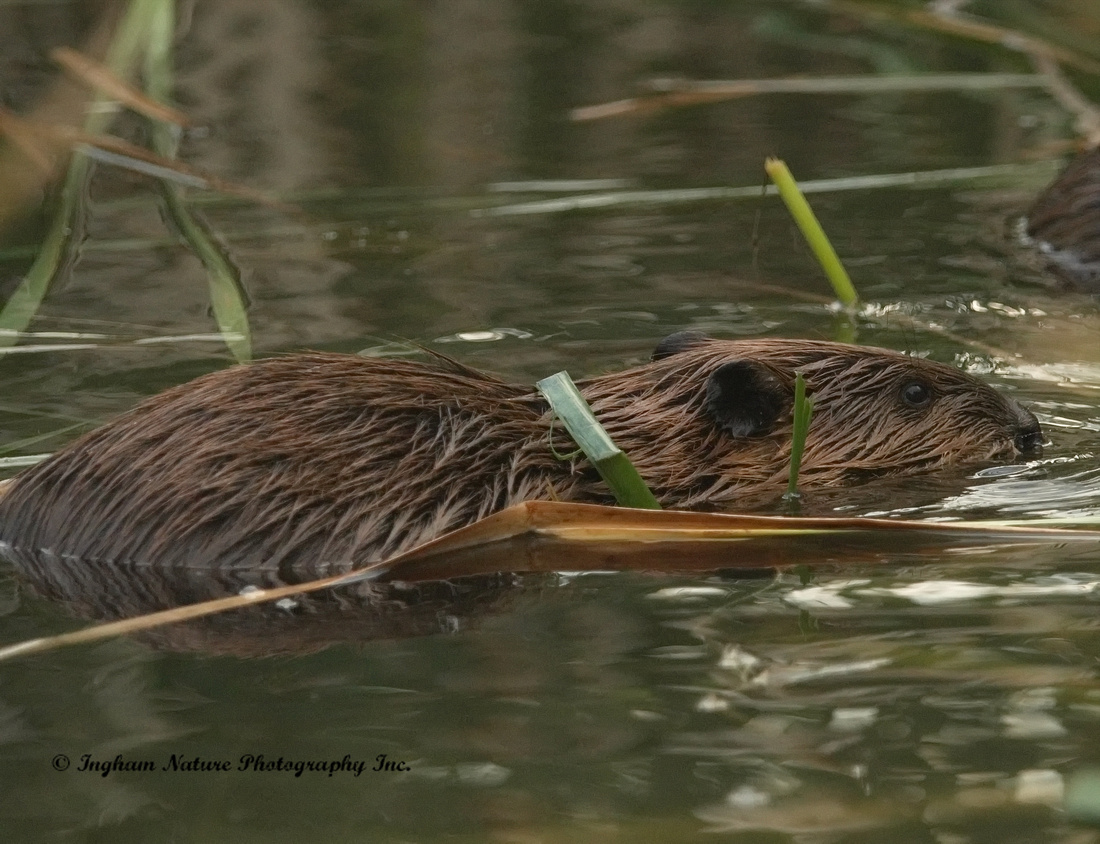 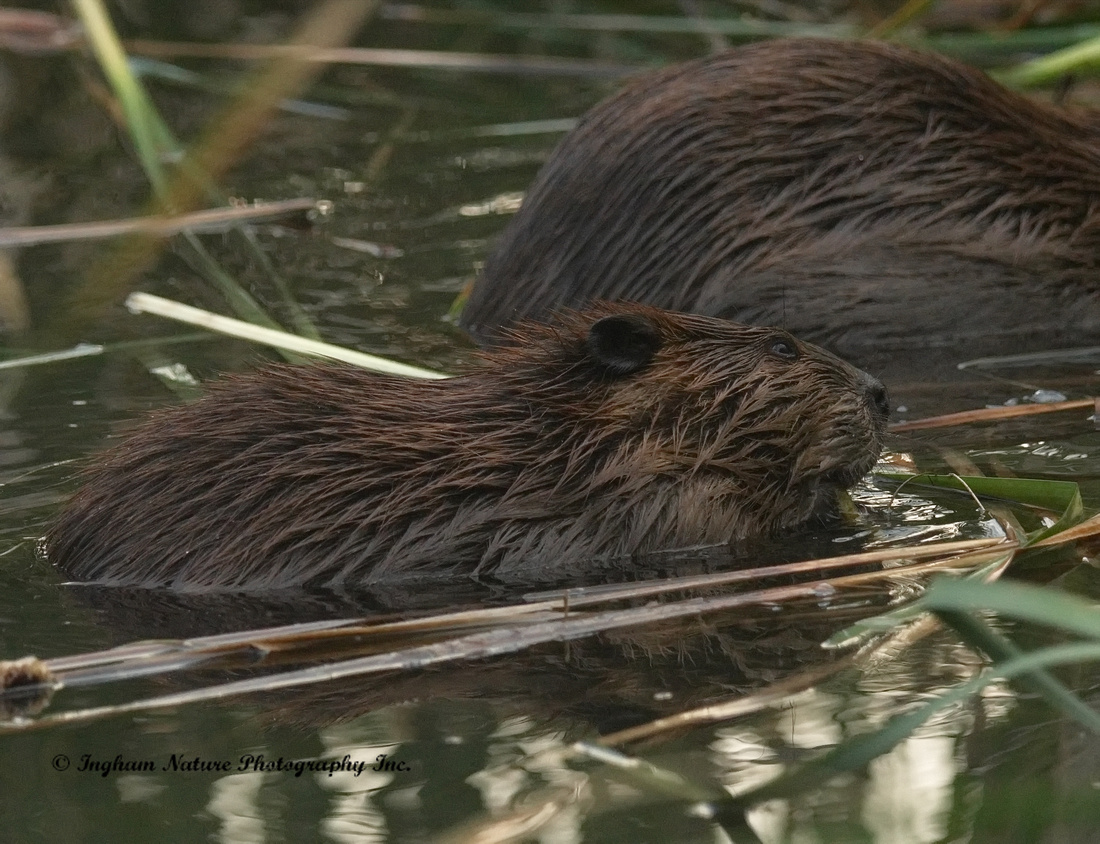 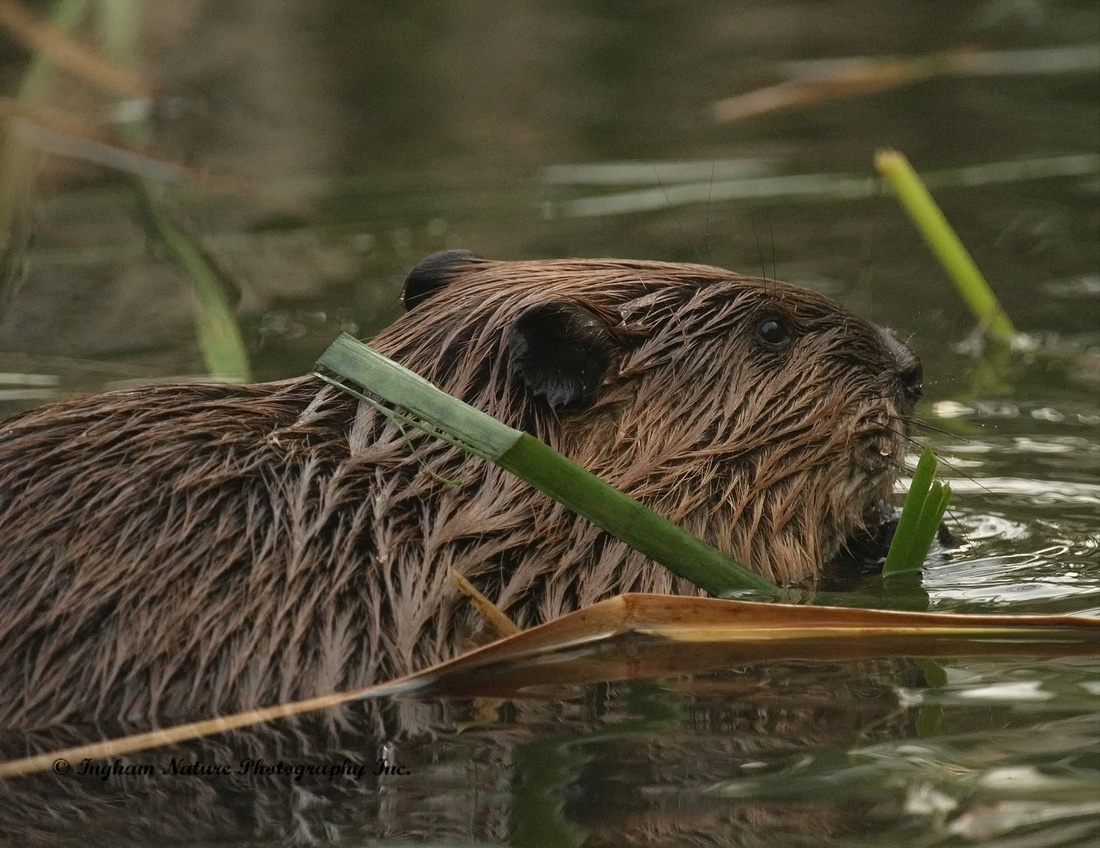 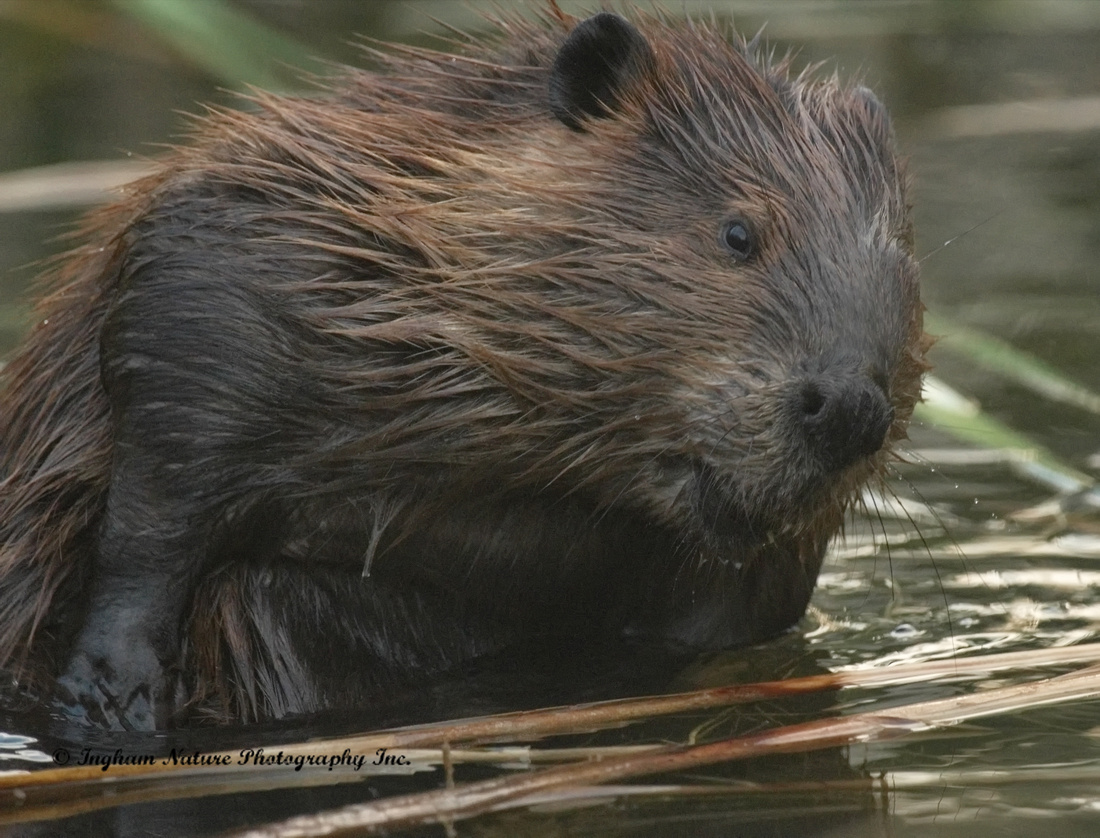 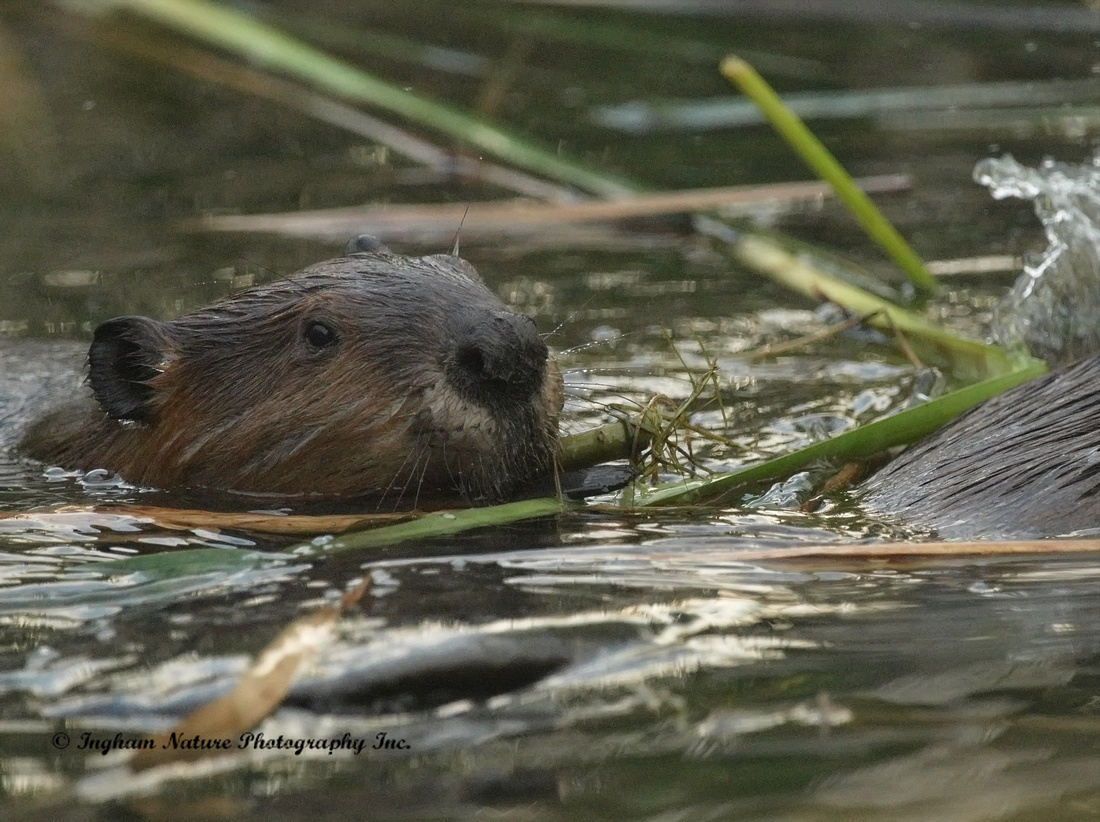 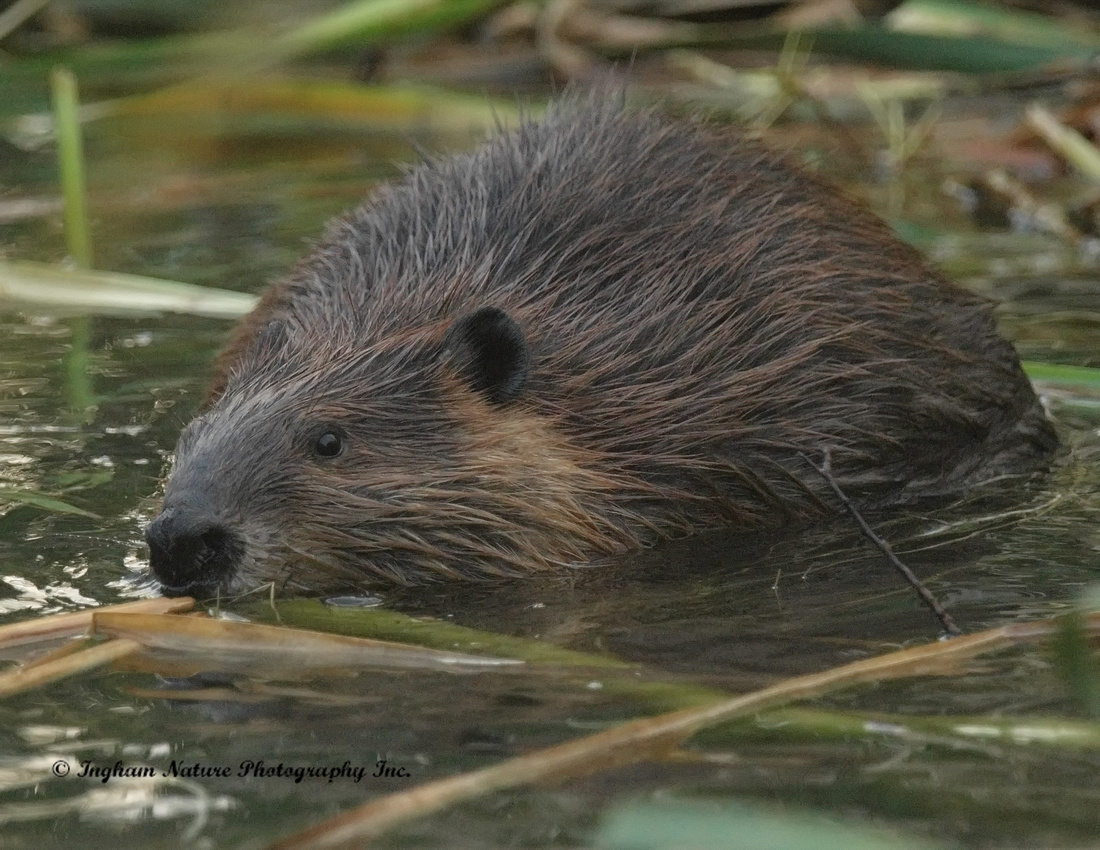