Caught an American Bald Eagle (Photo #1 & Photo #2) and shortly thereafter a porcupine on an afternoon outing.

Photos #4 through Photo #9 were taken previously and have entitled this series "Shakin All Over". I managed to catch the quilly creature while he shook out his coat & quills. A video would probably have done more justice but the whole process is literally a few seconds. It does, however, provide some interesting posturing from the porcupine.

And, of course, there's that really lovely thick furry face. Does Nature know something we don't about the coming Winter?? 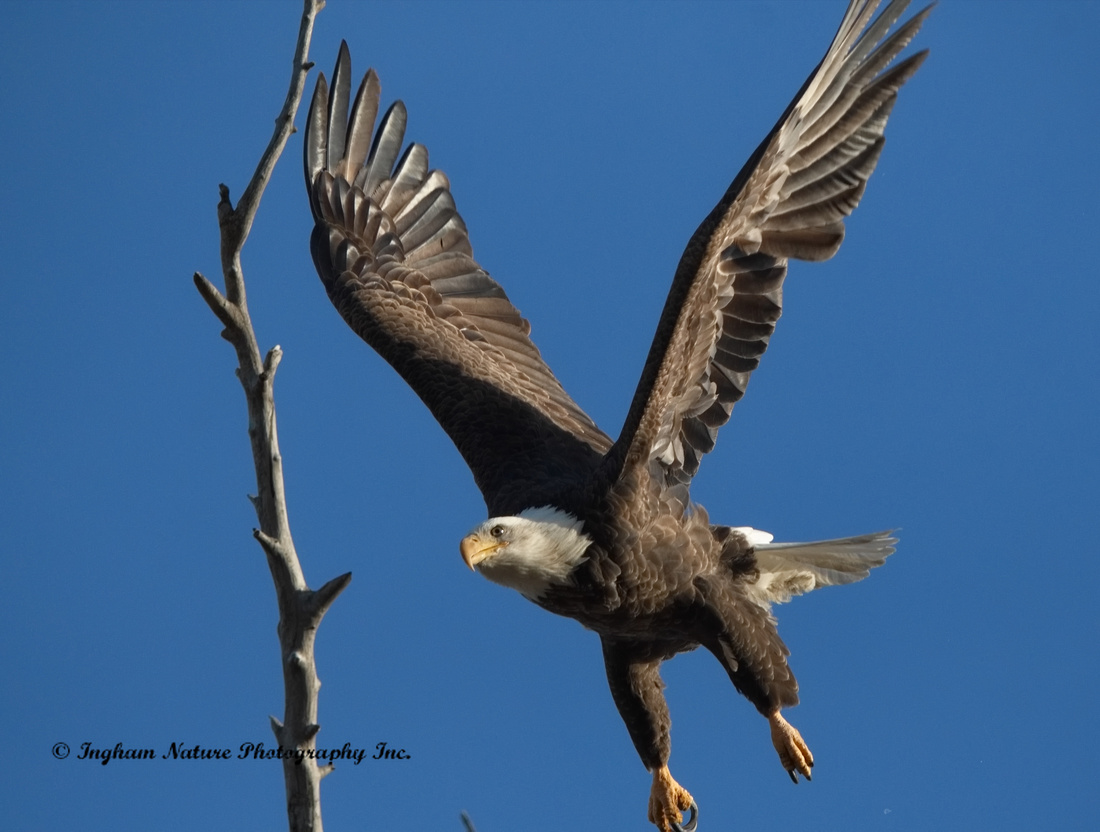 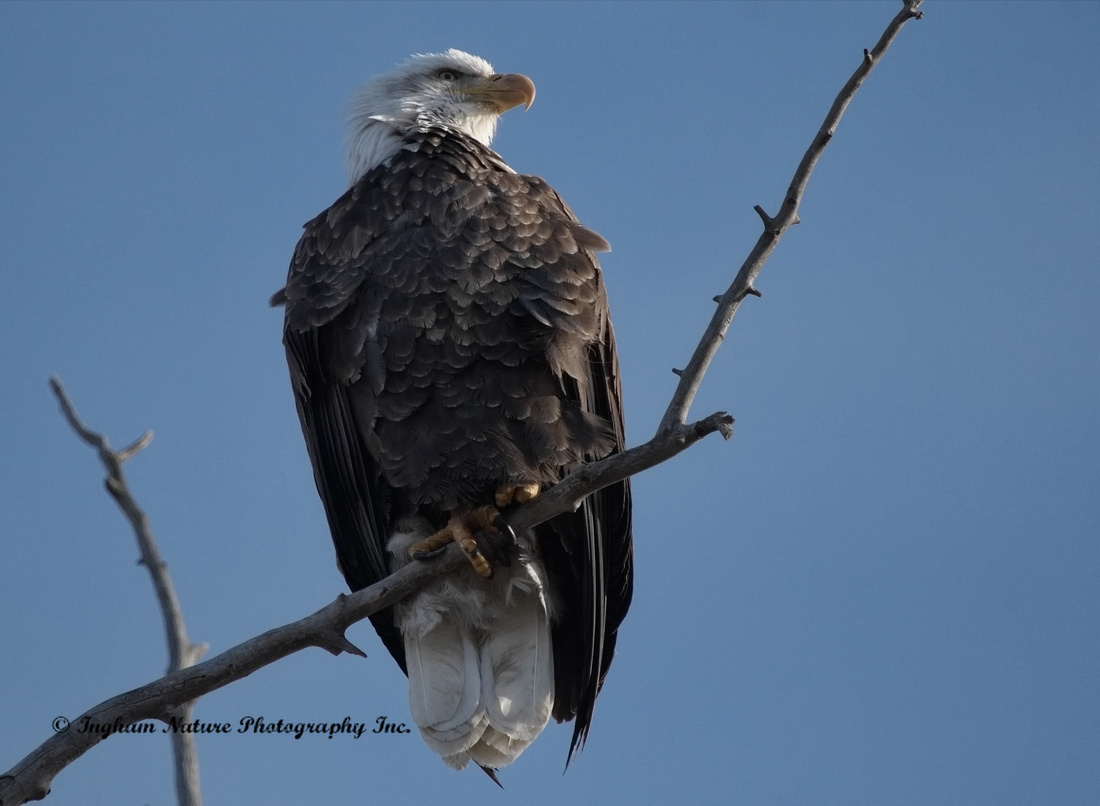 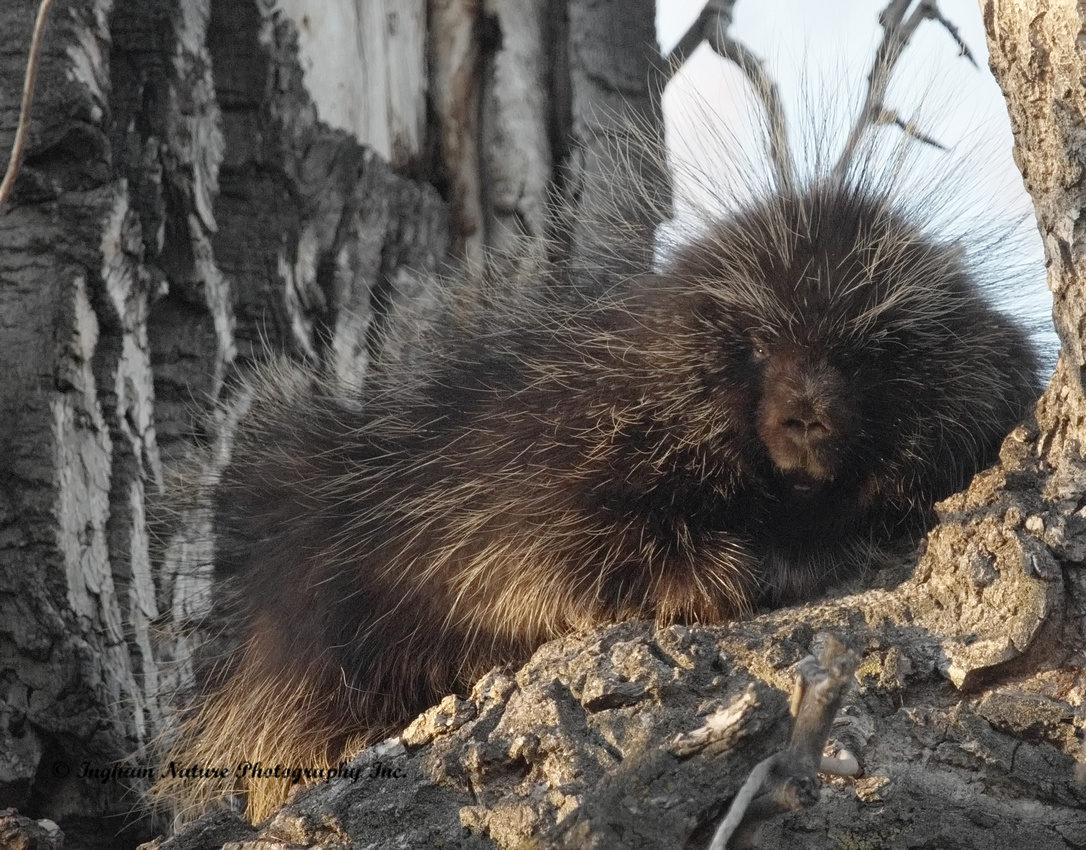 "SHAKIN ALL OVER" (Porcupine) 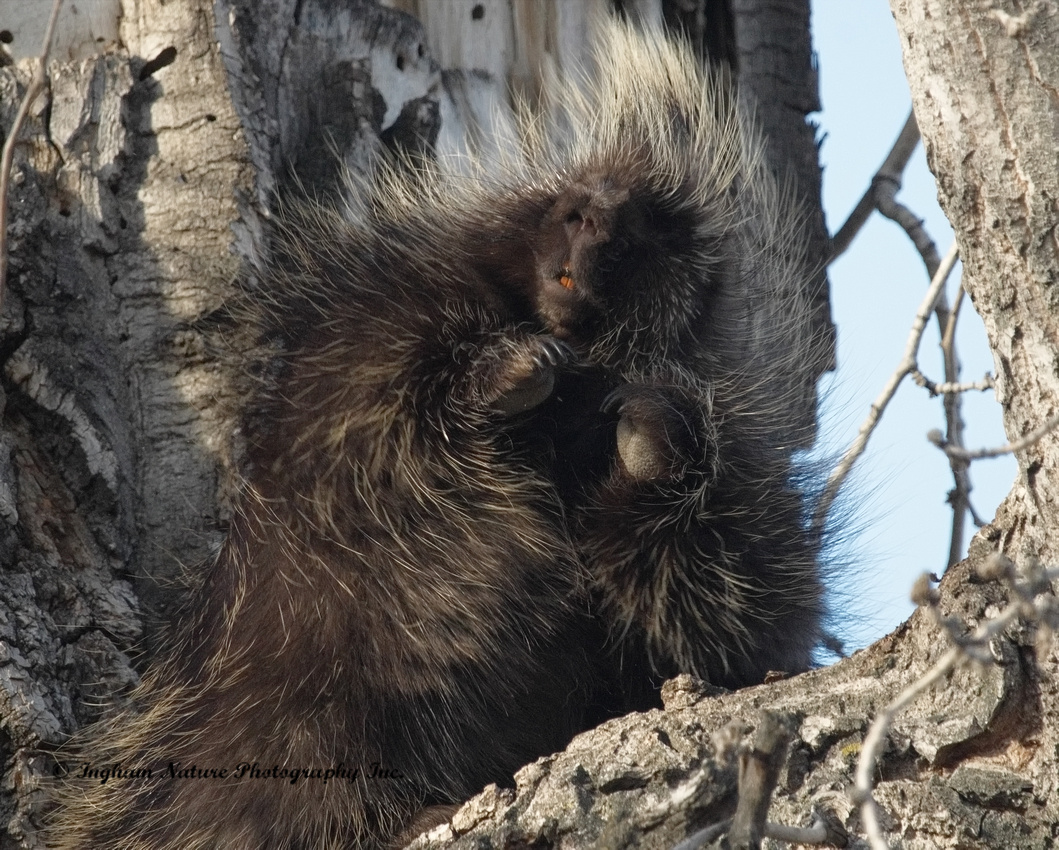 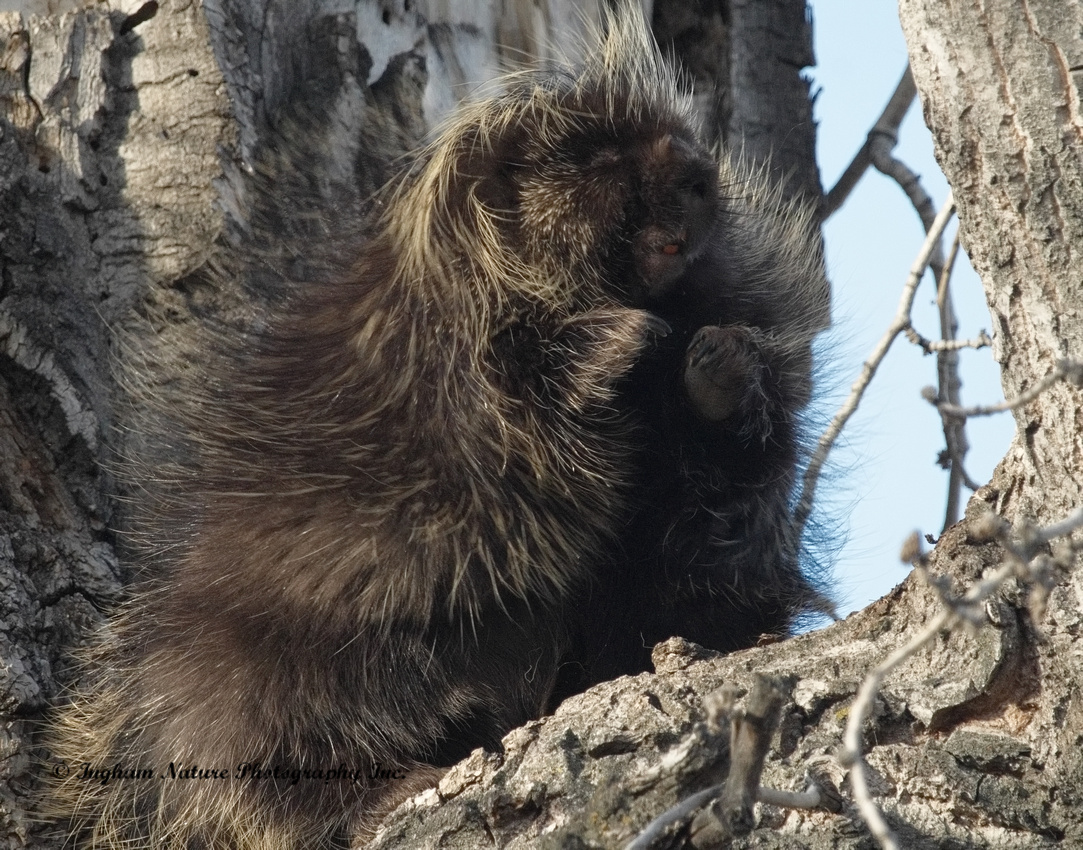 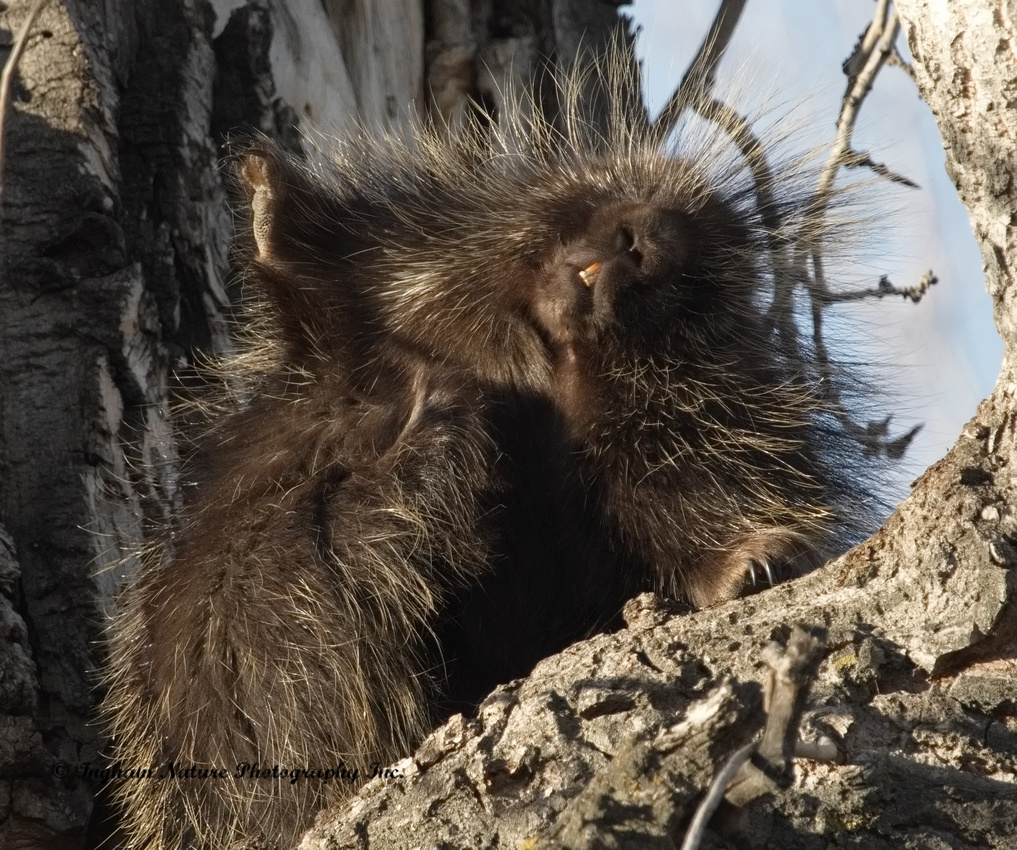 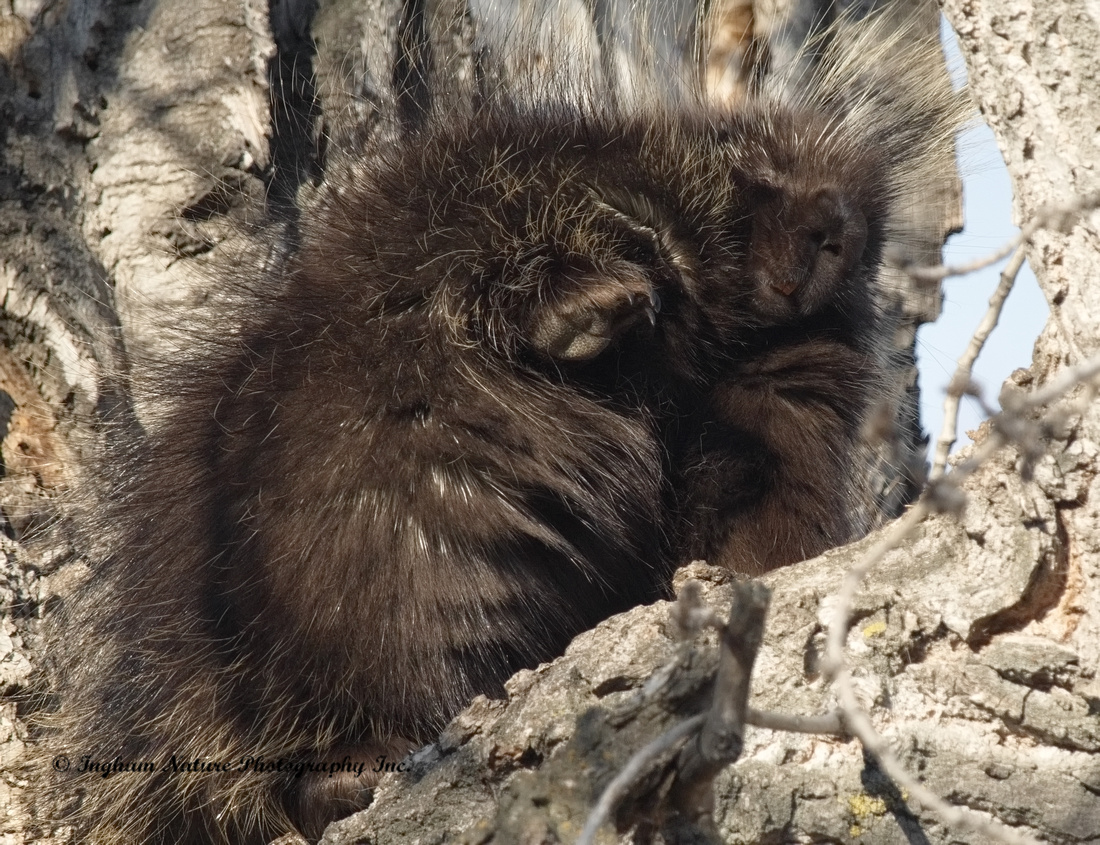 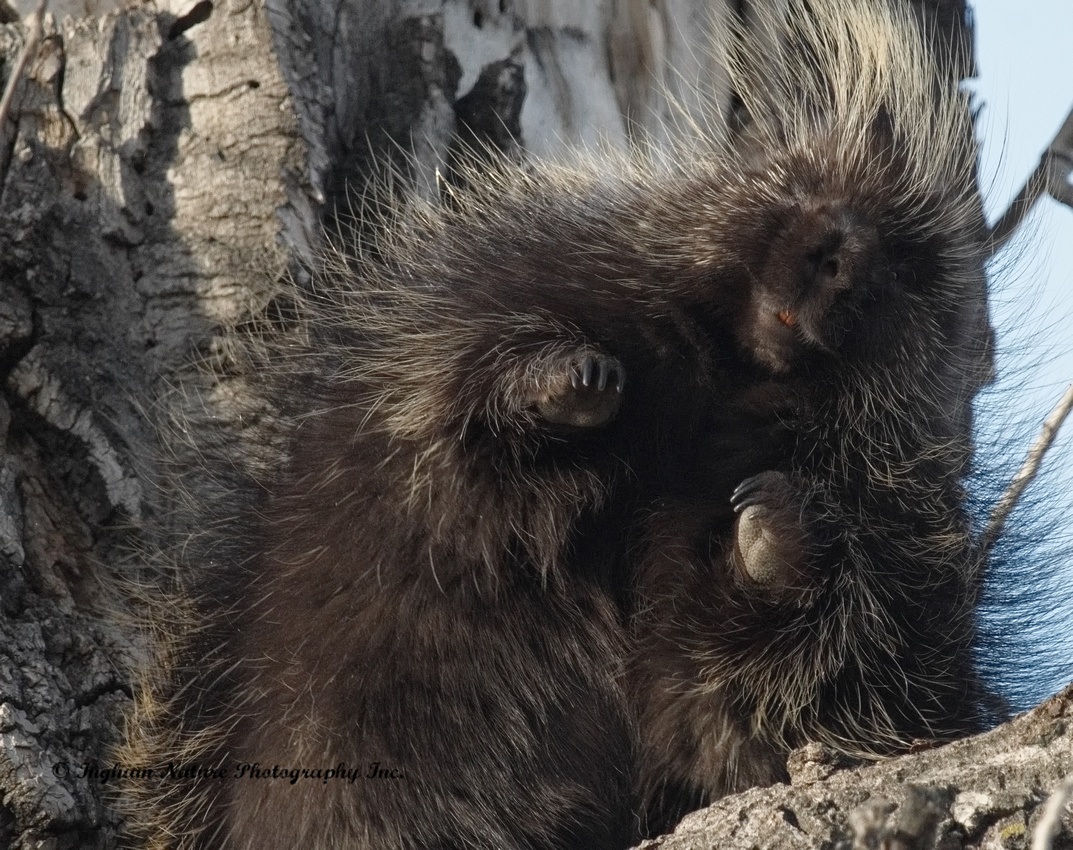 PHOTO #9 (Deer in the Headlights Look!) 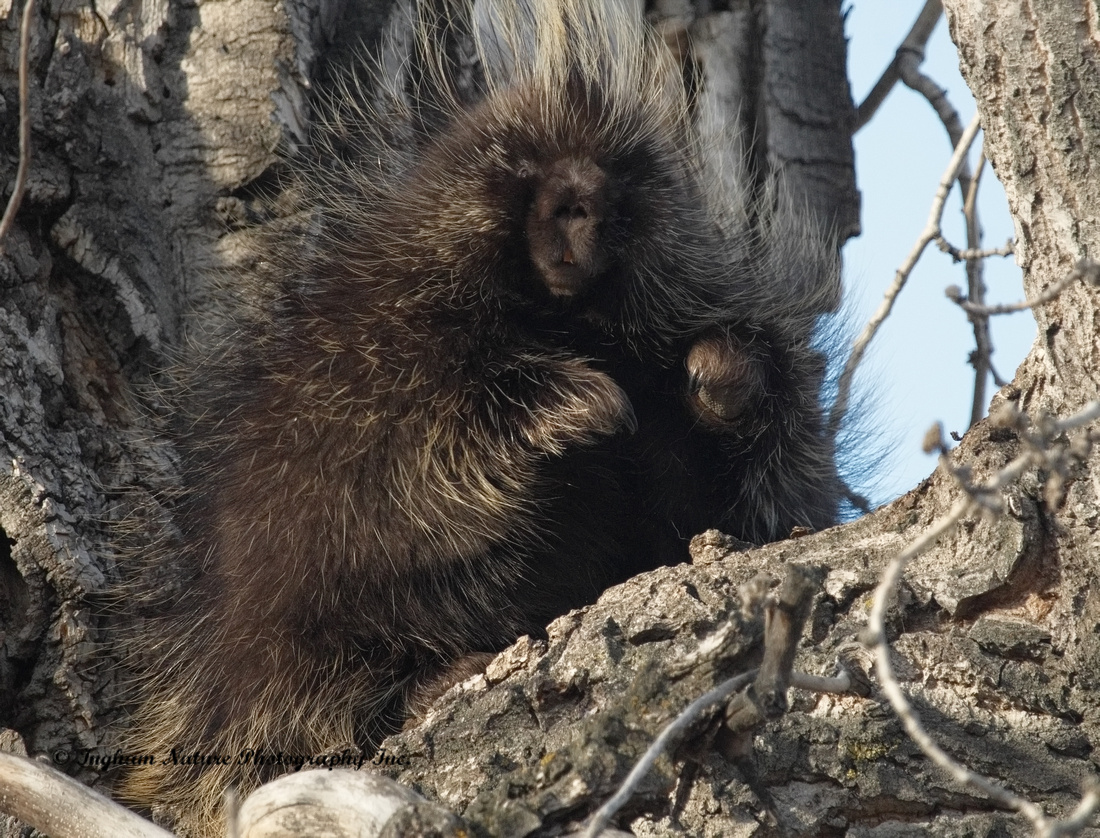 Urszula(non-registered)
Wonderful captures, Susan!
I just love how the lazy bones started moving, I wish I stayed a bit longer. Luckily I saw a weasel a bit later, where I've met you lately. I guess all these voles are tempting to the "speeding bullet" :)
You've captured both eagle and porcupine beautifully.
john Harper(non-registered)
That Shaking all Over sequence had me laughing. Thanks for sharing!
No comments posted.
Loading...
Subscribe
RSS
Recent Posts
"WEASEL TREE GYM" - Weasel (Long Tailed) "THE EAGLE & THE LION" - American Bald Eagle_Porcupine "BE CAREFUL WHAT YOU WISH FOR" - American Bald Eagle "THE ONE THAT GOT AWAY" - American Bald Eagle (Adult) "WE ARE ALL SENTIENT" - Porcupine (North American) "ROCKPORT" - Mink (North American) "HOW NOW BROWN OWL?" - Great Horned Owl "PERCEPTION IS NOT ALWAYS REALITY" - Coyote "THERE'S STILL SOME GROWING TO DO" - Weasel (Long Tailed) "MINK ON THE ROCKS" - Mink (North American)
Keywords
Archive
January February March April May June July August September October November December
© Ingham Nature Photography Inc.
Powered by ZENFOLIO User Agreement
Cancel
Continue