Over a period of a few days, managed to capture some members of Alberta's rodent family, from one of the smallest to the biggest.

I heard a splash and thought the mink had arrived. Instead, this little creature climbed up on a rock to dry off. It appeared to have missed the jump and landed in the water. Apparently, they live only a year but this little fellow is living on borrowed time. It's living in the bank that the mink uses to traverse the creek and the weasel frequently uses that set of rocks to navigate the creek, jumping from rock to rock! 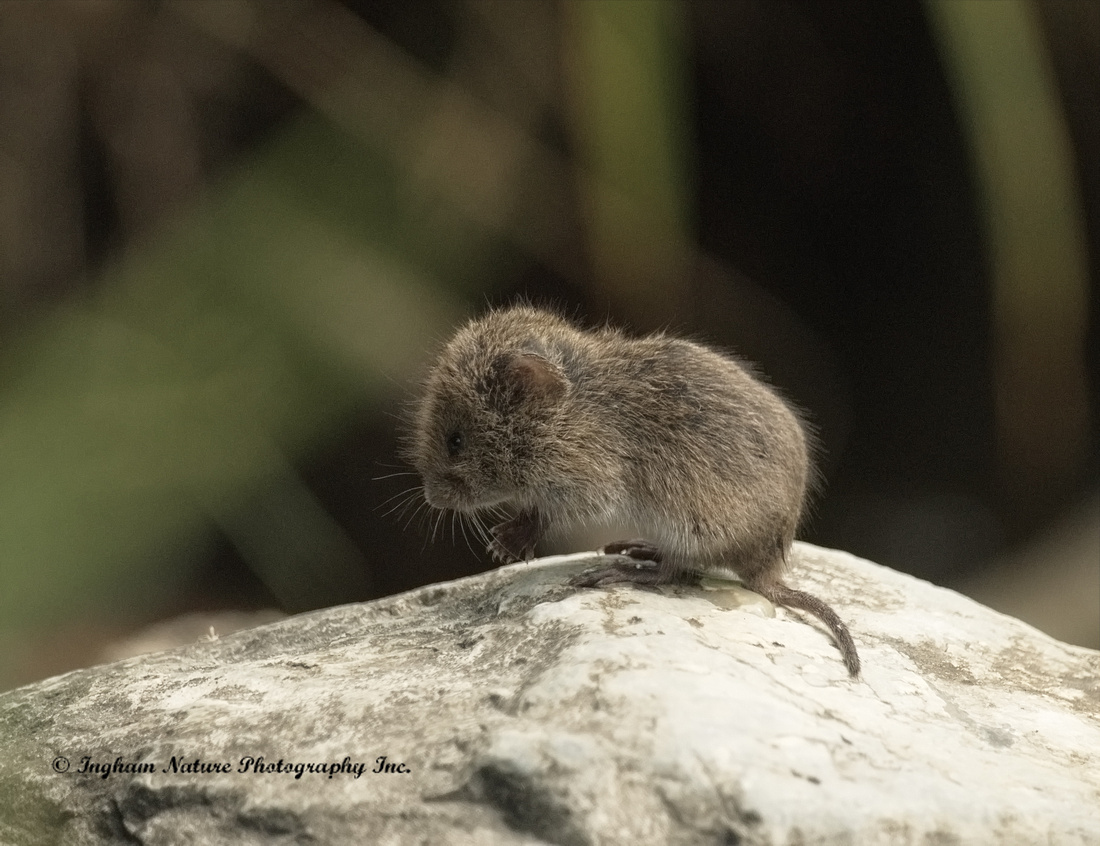 This is little Hap P, offspring of Chewie P. Found her (I think with the size & shape of the face, it could be female), close in to the beaver area, late one evening. Apparently, female porcupines maintain a territory and defend it against other females so perhaps, Chewie is now pushing out her little girl to the far end of her territory. 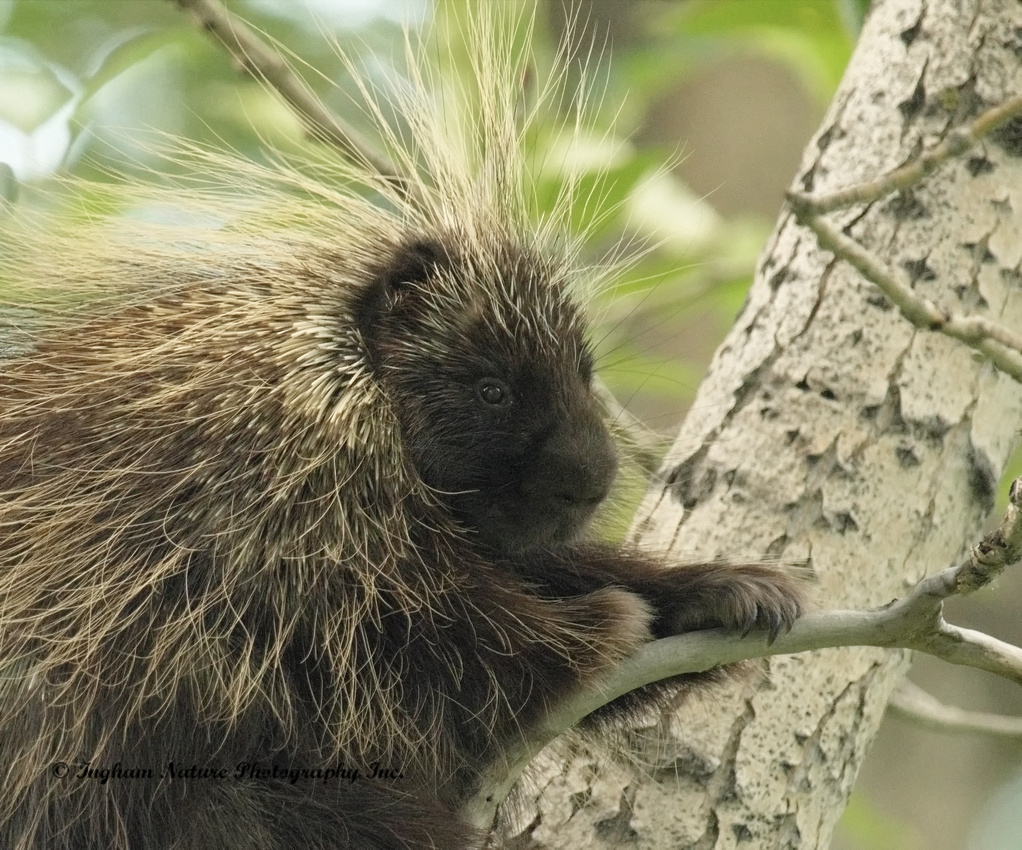 This is the mother beaver of the beaver family (consisting of four members). On the light side, she looks like she is almost smiling. On the dark side, she reminds me of "Jabba the Hutt" from Star Wars :) 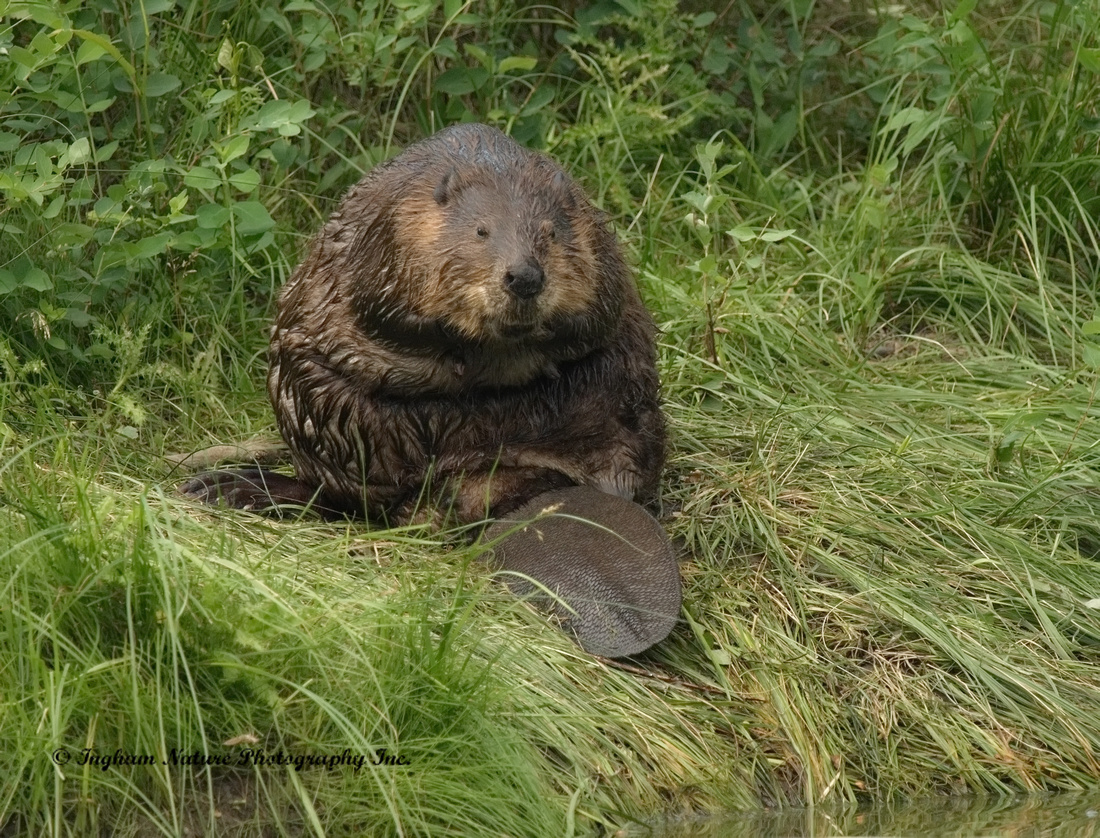